An empty office tower in downtown Calgary has become the latest effort by the city to tackle one of its age-old issues. 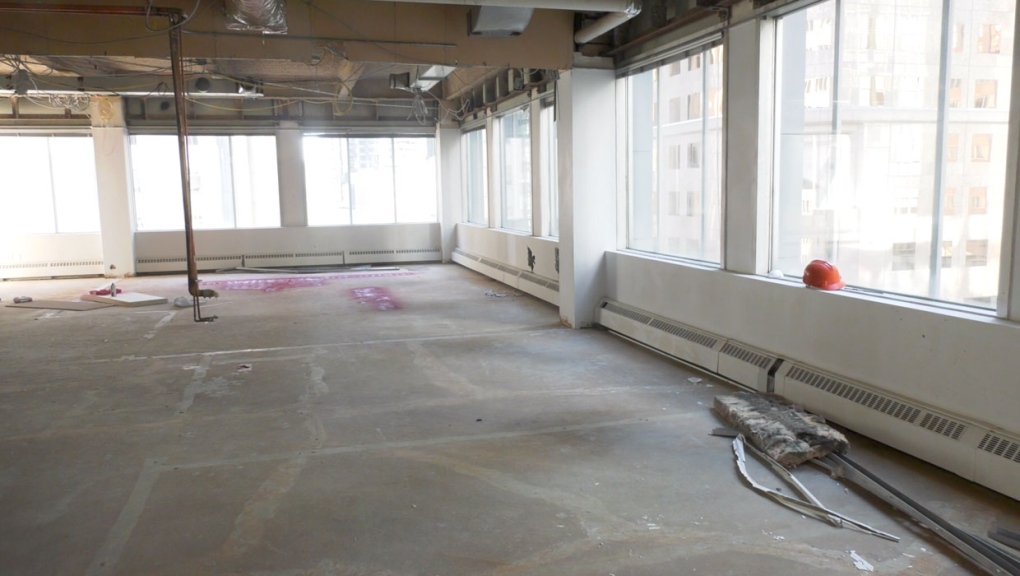 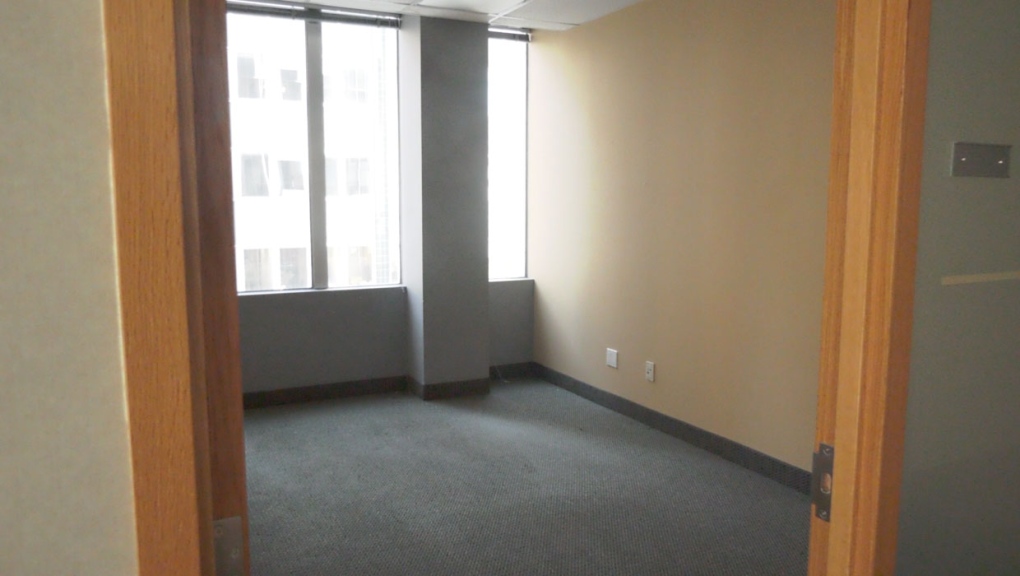