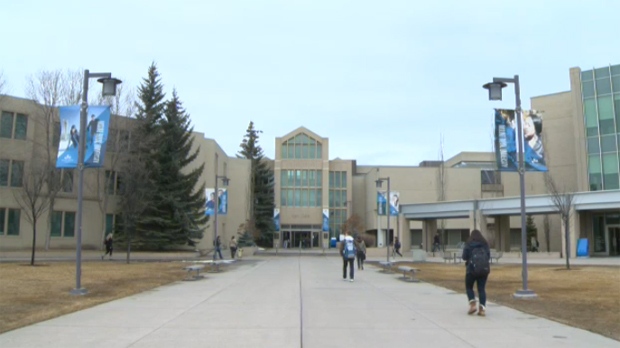 CALGARY -- A couple weeks after the school laid off several dozen of its employees, Mount Royal University is parting ways with its provost and academic vice-president.

School officials made the announcement Wednesday, but gave no reason as to why Dr. Lesley Brown was leaving.

Brown served as provost and vice-president, academic, for the past three years.

Rahilly added that while the campus has seen "considerable change" over the past few months, particularly as a result of the COVID-19 pandemic, there is hope for better days ahead.

"Our campus has shown remarkable resilience throughout all of these hurdles, and I thank you for your steadfast focus on our academic mission," he said.

"The old adage that the only constant in life is change feels very timely right now. Our role as a university is to harness this constant change for the better and to never stop improving, just as we support students in their own quest for transformation."

Late last month, the school announced 40 positions were being eliminated in order to save costs over the next three years.

In the fall, MRU will begin a search for a replacement.