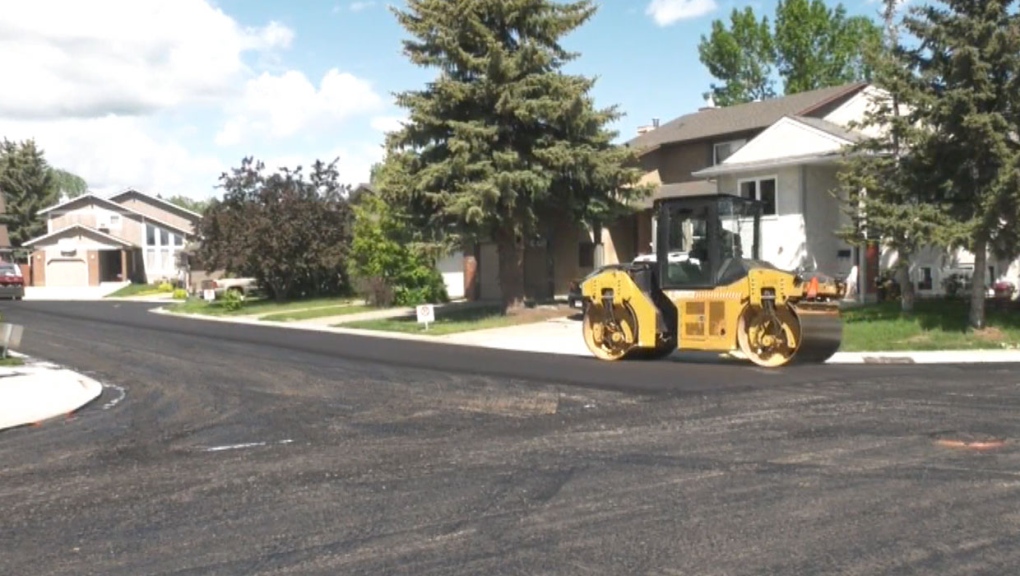 Summer construction season has already begun in many communities, the city says, as several major roadways will also be worked on this year.

The City of Calgary is taking steps once again this summer to ensure a smoother ride for all drivers.

Officials say work has already started in the 149 locations scheduled for resurfacing this construction season and will continue until the end of October, as long as the weather and budget allows.

"Keeping our roads in good condition is a priority for the city and the focus of our pavement rehabilitation program," said roads manager of construction Barry Poon in a release.

"This will ensure our roads are safe for all users – pedestrians, cyclists, transit users, motorists and goods movement – which is vital for the economy."

The city says the work spans approximately 300 lane-kilometres and $48 million has been "re-invested" to pay for it.

As a result of the work, drivers are being told to slow down while in construction zones, some of which are along major roadways such as:

The city adds that paving work will also be underway in the communities of Rundle, Temple, Coach Hill, Mayland Heights, Parkhill and Cedarbrae. 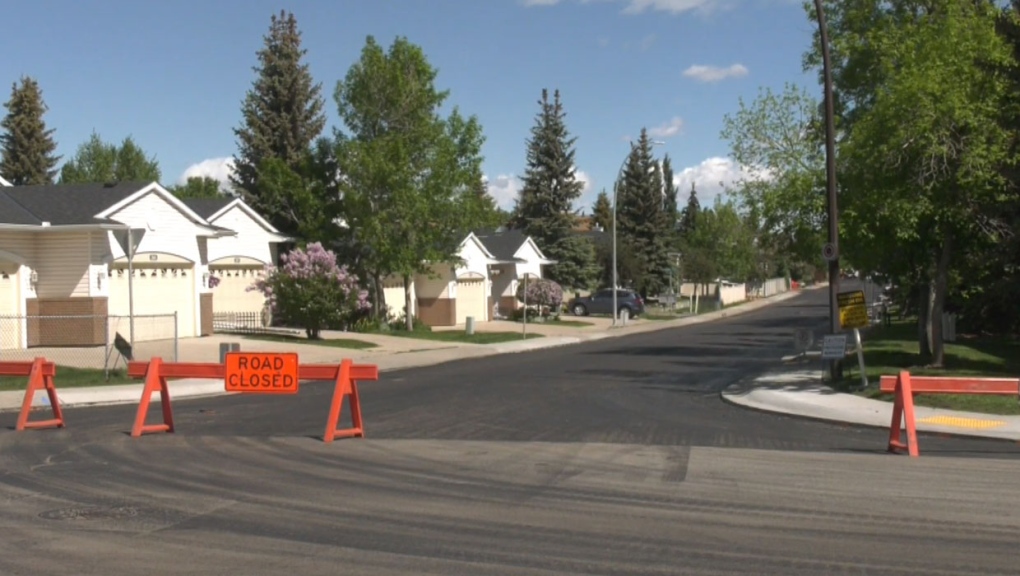 While slowing down in construction zones is always essential, the city says drivers can also do things like planning their route carefully before they head out to try and avoid them and cooperate with other drivers on the road as you navigate through them.

"We ask that residents be patient, slow down and obey all construction signage and detours. We also ask that citizens remove their vehicles as requested to allow us to complete our work efficiently and in a timely manner," the city said.

All current construction work, including paving, can be found on the City of Calgary's website.