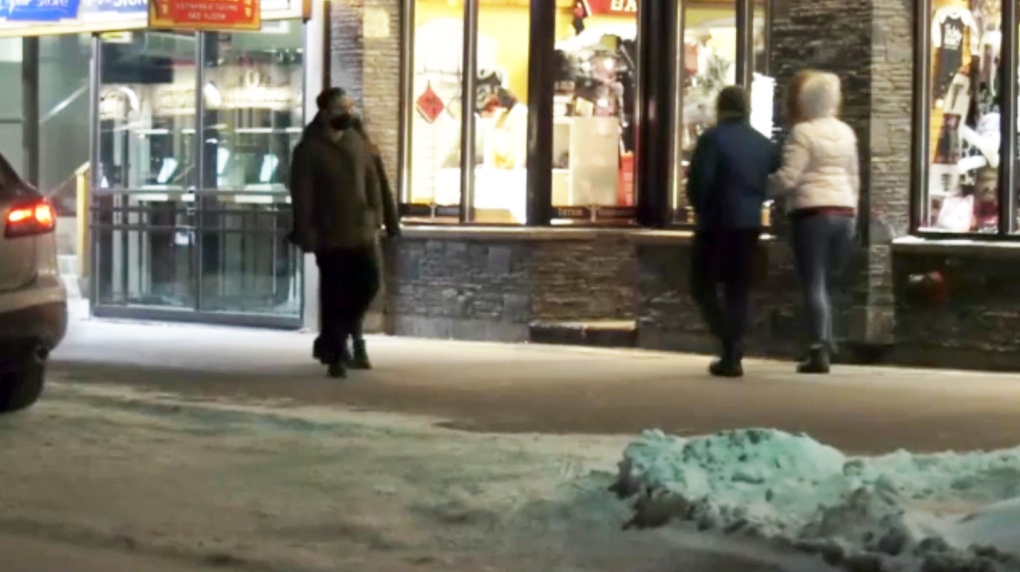 CALGARY -- A 3.9 magnitude earthquake was confirmed six kilometres north of Banff on Saturday, according to Earthquakes Canada.

“Everybody felt it man, it went right through the whole town!” said Tom, a bartender at St. James Gate.

“That was the first thing that everyone looked for, that a truck hit the building.”

Another resident said the quake lasted less than two seconds.

“We sure felt it, and we were wondering what it was,” Roxanne Maurier said.

The United States Geological Survey measured the quake at a 4.4 according to body-wave magnitude.

According to Earthquakes Canada, no damage has been reported.