CALGARY -- Michael Klassen played seven seasons in the CFL for the Montreal Alouettes, the Calgary Stampeders and the Ottawa RedBlacks.

This off season he decided to retire. Klassen was hampered by injuries and says it was time.

“I think it was just the right time for me physically to move on to the next thing and look at long term health," Klassen said, in an interview with CTV News.

The next thing for Klassen was moving back to Calgary and opening up a restaurant. Little did he know he would launch strEATS restaurant in the middle of the COVID-19 pandemic.

As crazy as it was opening a restaurant in a global pandemic, Klassen says he had few options.

“We had all the wheels in motion and then the pandemic hit. Like honestly the weekend before we took over this place,” he said.

“We weren’t getting any help from the government because we’re not an existing business, so we said let’s just go ahead and see what we can do. If we can make it through this pandemic as far as surviving, then I think we’ll be set up for a lot of success in the future.”

If Klassen needs any motivation for opening a new restaurant he doesn’t have to look very far. 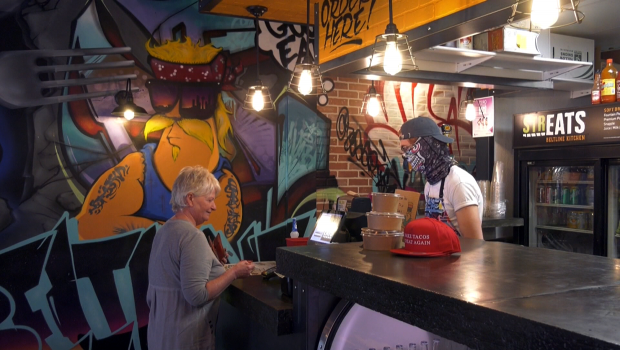 His dad Joe started the Joey’s Only. Klassen says his Dad ended up opening over 100 restaurants.

“He started a lot earlier than I did. I think he was 21 years old when he opened up his first restaurant on 17th Avenue. People probably thought he was a lot crazier than I am for opening up during a pandemic. He was selling fish and chips in Alberta,” he said with a laugh.

Right now strEATS can’t have customers seated in the restaurant because of COVID-19.

For now it’s strictly a take-out and delivery business. Klassen says they take pride in the freshness and they sell things like tacos, burritos and poutine. 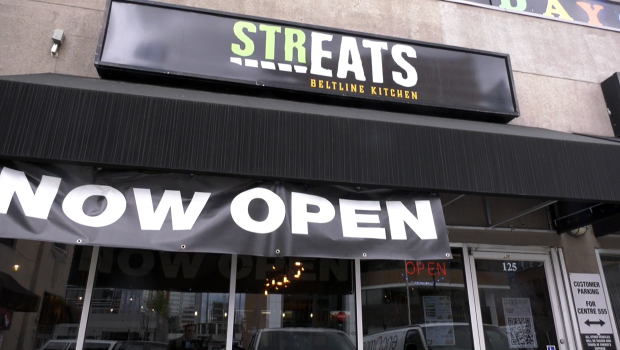