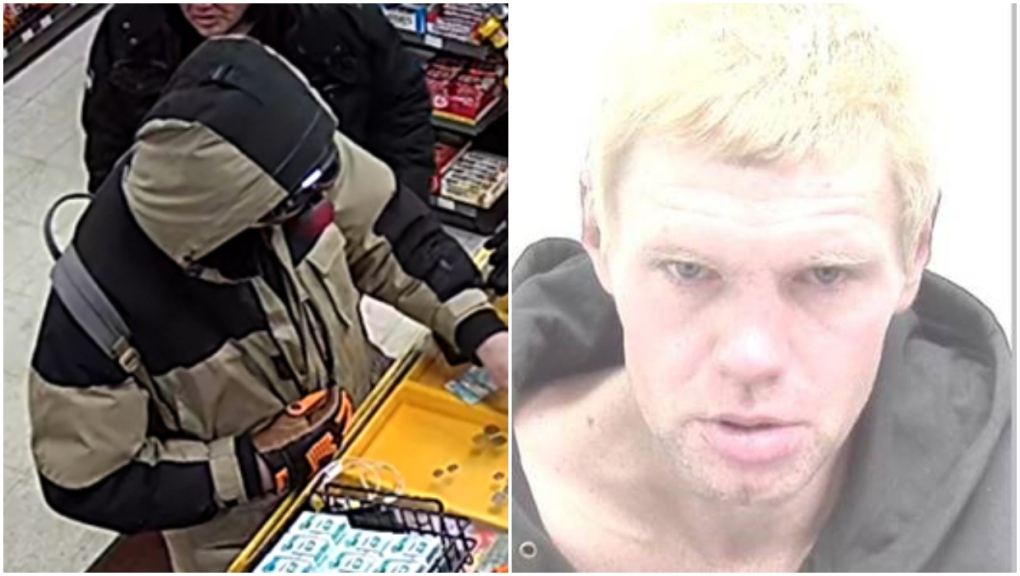 Homicide suspect Timothy Jones remained at large Tuesday. He was located and charged on Wednesday.

CALGARY -- Police have arrested a fourth man in relation to a homicide in Calgary's Beltline neighbourhood on Sunday.

The incident happened shortly before 5 a.m. on Sunday. Emergency crews were called to the area of 11th Avenue and First Street S.E. for reports of a man in medical distress. The victim was rushed to hospital where he died from his injuries.

Police believe the attack was targeted and motivated by drugs.

A fourth suspect, Timothy Ashton Jones, 39, remained at large as of Tuesday. Calgary police say Jones was located in the city on Wednesday. He was also charged with second-degree murder.