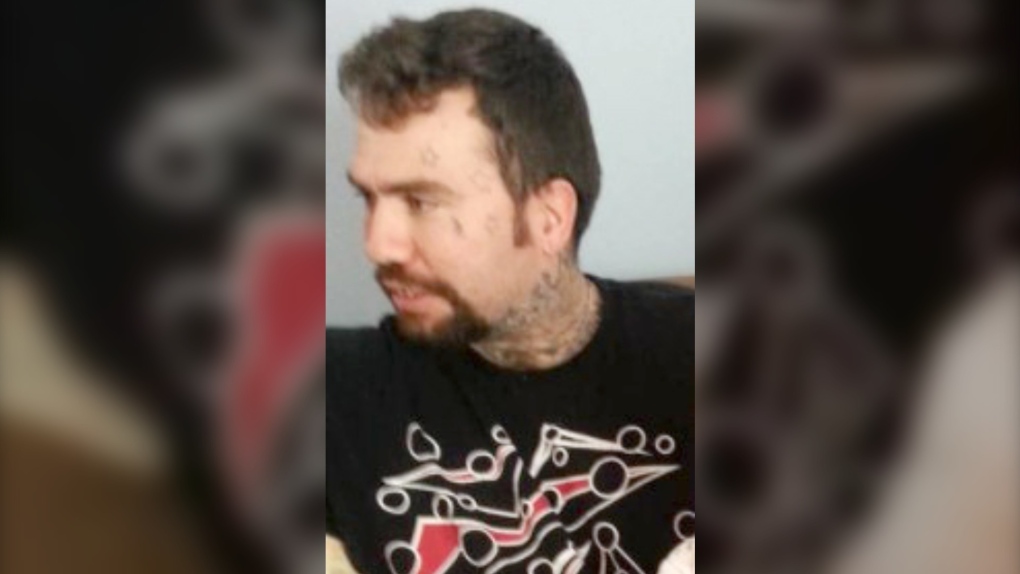 Anthony Taylor, 34, died Aug. 13, 2020 as the result of a stabbing in a residential section of the Manchester Industrial Park (Supplied: Taylor family)

CALGARY -- The family of the victim killed in a Thursday morning stabbing near Macleod Trail say he was in Calgary to bring his daughter back home to the Maritimes..

Police were called to the 5500 block of Second St. S.W., in a residential area within Manchester Industrial, shortly before 3 a.m. following reports of an assault.

Officers located a severely injured man between two parked vehicles and he was pronounced dead on scene.

A trail of blood stretched for several blocks along Macleod Trail.

A suspect was arrested Thursday morning at the Foothills Medical Centre. Police have not disclosed whether charges have been laid in connection with Taylor's death.

According to police, the home that officers initially responded to has been the subject of numerous complaints tied to drug activity in the area.

Steven Taylor, Anthony's father, tells CTV News that his son is from Halifax but had been in Calgary for the last few months to retrieve his daughter from his former girlfriend. Taylor says he and his wife are now caring for their granddaughter and they are waiting in Nova Scotia to receive Anthony's cremated remains.

"He had his faults, as many of us do in our life, but he was my son," said Steven Taylor in a phone interview with CTV News. "To be brutally stabbed to death, no one deserves that.

"Here (in Halifax) he was living a nice clean sober life until his girlfriend did what she did."

Taylor adds that his life and his family's lives have been forever changed by Anthony's death and they "just want justice."

Anyone with information about the fatal attack is asked to contact the CPS homicide tip line at 403-482-8877 or anonymous tips may be submitted to Crime Stoppers.