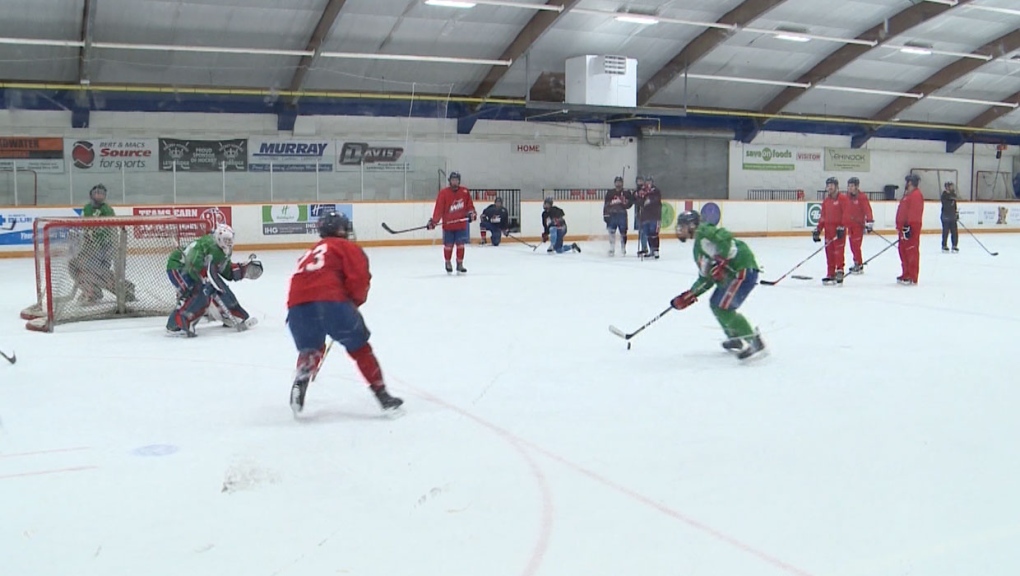 The Lethbridge Minor Hockey Association is going along with some changes to naming conventions as directed by Hockey Canada.

LETHBRIDGE – Hockey families will soon have to get used to a new way of referring to minor hockey age groups after Hockey Canada approved a change to revise the naming of the age divisions.

The body has adopted a change, meaning division naming will be similar to soccer, with the branding of it being an "under" followed by the age.

Hockey Canada feels renaming the divisions will help create universal transparency and simplify the system for families who are new to the game.

The move comes after calls from little people to drop the term "midget," which last year upset a number of people last year.

"I think it was a just word that people thought was okay in the 60s, or the 40s or the 50s. Just like some of the other derogatory terms that people used," said Teresa Saunders from last December, who has dwarfism.

"I am a huge hockey fan, I love hockey, all we really want is them to just change the name of the age classification."

Novice will now be called U9, for seven and eight-year-olds.

The Atom division, for nine and 10-year-olds, players will play in the U11 age division.

"It transitions better for all hockey in North America. It's worked at the higher levels already, and do to it at the younger ages it just fits in better with their intro to hockey programs," said Keith Hitchcock, the general manager of Letbridge minor hockey.

One franchise could lose a bit of recognition, as Timbits, the age category for four, five and six-year-olds, will now be designated as U7.

"Well I think we’re going to see it in Timbits, that's a big word, their national ad campaign shows that their fully engaged in kids enjoying hockey again with their Sidney Crosby commercials and things like that," Hitchcock says.

The name changes will be implemented for the start of the 2020-21 season.