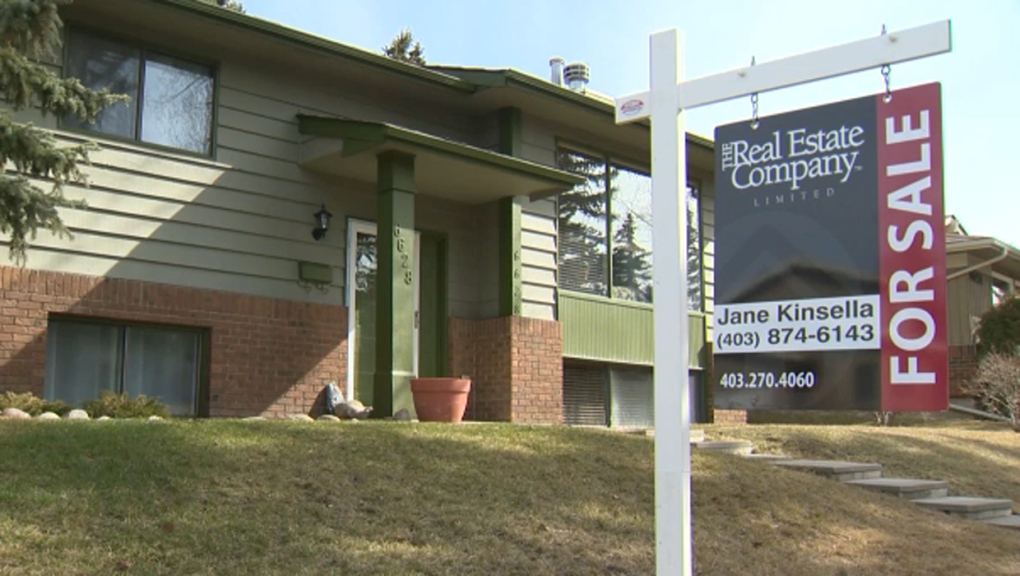 Home prices in the province's two major cities are expected to increase next year, according to the Royal LePage market survey.

“There are signs that the Calgary real estate market has touched its price floor and we are beginning a gradual return to balance,” Corinne Lyall, broker and owner at Royal LePage Benchmark, said in a release.

“There’s positive news with the Trans Mountain expansion, increased net migration and new jobs. Calgary’s housing market will see some buoyancy but it’s not going to be immediate.”

Lyall cautioned the increases won't begin to be seen until the second quarter of 2020.

“Lenders have become more stringent, and many first-time home buyers have to improve their credit score, and wait a couple of years to save for a down payment and establish job stability. Saying that, we should still see more buyers entering the market this next year with continued low interest rates, positive migration, and less choice to rent with tighter vacancy rates,” she said.

“We are seeing Edmonton move into a balanced market where buyers and sellers are negotiating. Sellers are compromising and buyers are realizing that prices are not going any lower,” Tom Shearer, broker and owner at Royal LePage Noralta Real Estate, said in a release. “In 2020, we should see a modest price bump but we are also expecting a healthy gain in sales activity.”

Shearer added there are challenges for Edmonton’s real estate market in 2020, including the outcome of negotiations with provincial government workers and resolving the ongoing struggle of the energy sector.

But increasing sales, lower inventory and quarter-over-quarter price stability in 2019 are positive indicators.

“Despite previous uncertainty in the energy sector, the Alberta government’s focus on corporate tax cuts and making the province a more business-friendly area could potentially spur new job opportunities to come to the city,” said Shearer.