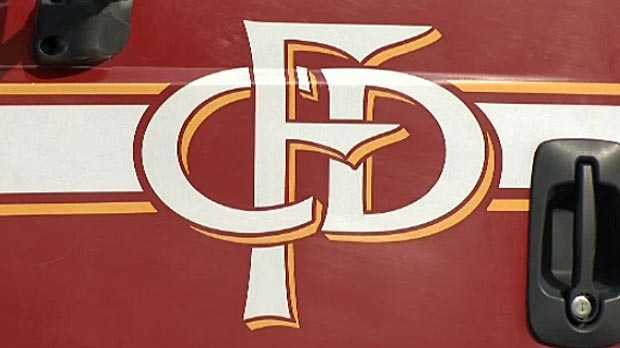 Twelve homes were evacuated in the southwest on Thursday morning after someone struck a gas line.

An ATCO worker on site confirms the damage was caused by a construction crew that had been digging post holes for fencing in the 7000 block of 11th Avenue Southwest.

About nine people were impacted after a dozen homes in the area were evacuated.

Firefighters, Calgary police and ENMAX responded to the scene at around 10:40 a.m. No one was injured as a result of the ruptured line.