CALGARY -- There was a show of support for a movement to fight back against the province's two-week-long enhanced rules in the city of Calgary Sunday afternoon.

About 200 people gathered on Sunday at Calgary's Olympic Plaza to protest a tightening of public health measures by the province in response to growing COVID-19 cases.

Many were also fighting back against mandatory mask rules installed by many municipal governments, including Calgary. 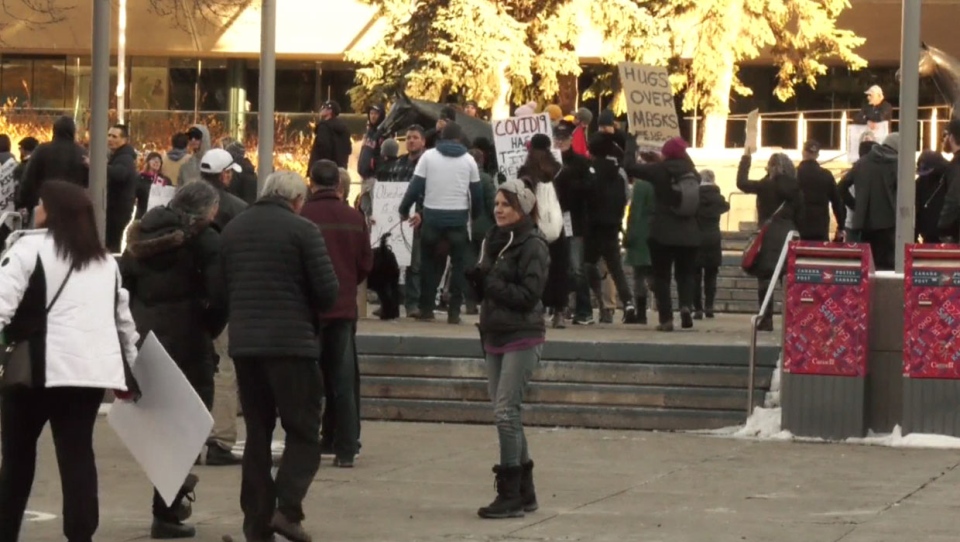 John Carpay, with the Justice Centre of Constitutional Freedoms, was a guest speaker at the event.

None of the organizers or participants of the demonstration would speak with CTV News.

The health restrictions introduced Thursday include the cancellation of minor league team sports and group fitness classes as well as limits on how long restaurants and pubs can remain open in Calgary. 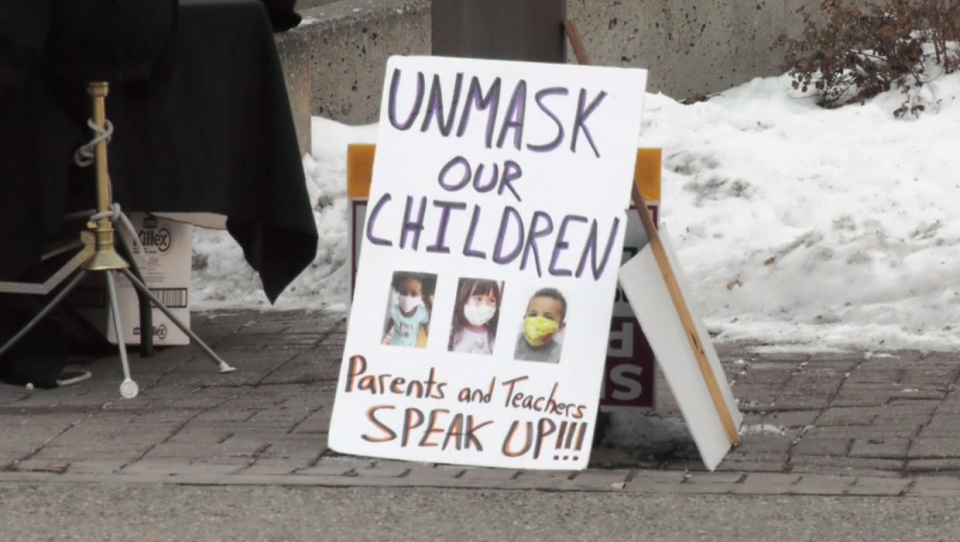 The rules, which are in force in all communities under "enhanced" status, remain in effect until Nov. 27.