Ian White explores, and is left unimpressed with, his neighbourhood's retail renaissance

Ian White explores, and is left unimpressed with, his neighbourhood's retail renaissance 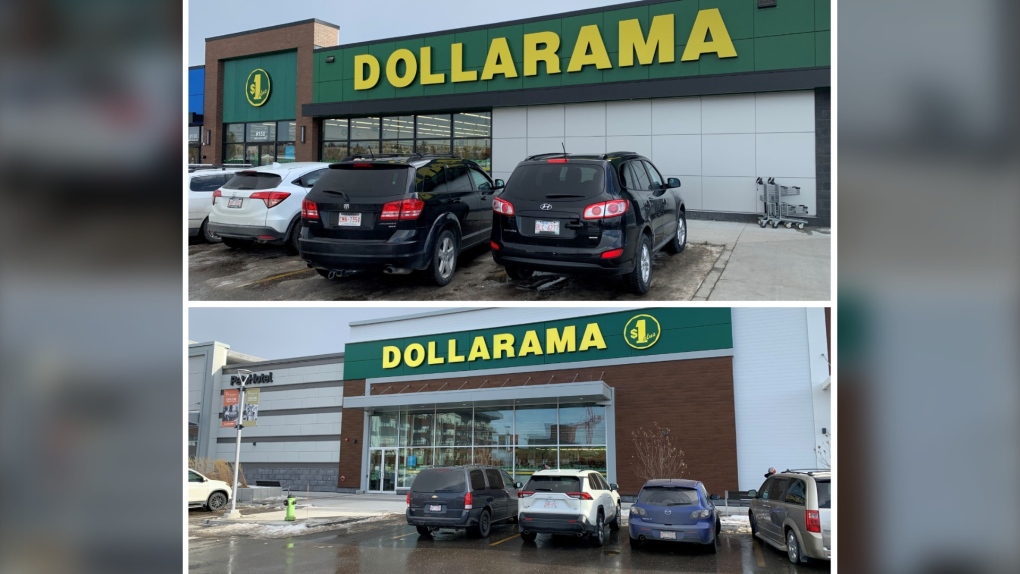 The Bow River Shopping Centre Dollarama and the Trinity Hills Dollarama. Can you spot the difference?

A retail renaissance is underway in my neighbourhood.

As new developments were being built in Calgary’s northwest, I had visions of cozy coffee shops, a corner pub to watch the game, a date night-worthy restaurant, maybe a bookstore with authors signing their works.

A place to experience community.

If you can’t find a plastic spatula made in China at one Dollarama, you’re certain to find it at the other one roughly a kilometre away.

Granted, the two grocery stores – a Save-On-Foods and a Superstore – are welcome additions, both shortening the drive from our community to get weekly staples.

The development at Trinity Hills started coming together during the pandemic, and had elements of mixed-use planning many civic governments tend to favour, nowadays.

Connected to the grocery store is an apartment complex, guaranteeing a ready-made clientele.

Urban planners often endorse communities that enable residents to live, work, play and shop in the same area, and as we endured pandemic health measures, keeping a mask handy for every trip to the grocery store, I looked forward to the shopping area opening.

I thought the vitality of a lively retail district, along with the lifting of measures, would be the bright spot we had all looked forward to.

Perhaps the tenants at these two developments reveal something about where retail is going.

Dollarama shares have been on a constant upward trajectory since 2019.

Its profits have risen from more than $500 million a year to nearly $750 million.

Dollarama told me, “New stores are opened only when and where we are confident that we can bring convenience and value to our communities and customers.”

And while two new stores within walking distance of each other might make sense to Dollarama, the picture is grim for restaurants.

The Trinity Hills development has plenty of unleased space set aside which no restaurant chain has claimed.

I had hoped to ask the developer about its philosophy toward community building and retail attraction, but it did not respond to my requests.

There’s no doubt there’s a place for discount retail.

Certainly, the market in Calgary would indicate there’s a need for it.

Sociologists and urban planners talk about “third places,” sites outside of home and work where people can gather and get to know each other.

Churches, bowling alleys and service clubs once served this purpose.

I had hoped these brand new, shiny retail developments would bring more to the community than chain stores and perhaps even create a new third place.

Even one will do.

As journalists, we often come across a story, person, place or situation that leaves a lasting impression and we wish we could share more with our viewers than the 90 seconds television allows.