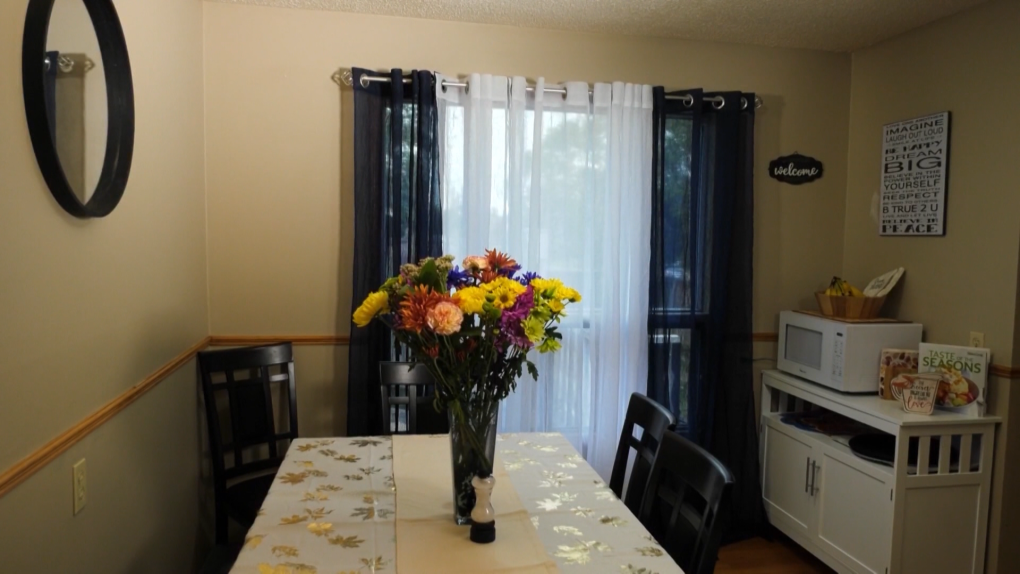 A family of eight in now has a fully-furnished home thanks to two non-profits in Calgary, part of the Four Seasons of Hope project.

“It’s a new beginning for a great family who’s been through a lot of storms and this is their rainbow today,” said Nancy McPhee, the executive director for Stephen's Backpack Society.

The family, which is comprised of a mother and her seven children, got the home at the beginning of September.

“I was a little nervous because it gave us only three weeks to put this all together, but with a lot of hands and a lot of hard work it came together,” said McPhee.

It’s not just furniture the family is getting, volunteers got to know the family so personalized touches could be added.

“I can’t put it into words, what it means, when you see… a lot of people coming together to make a difference to somebody they don’t even know,” said McPhee.

When the family moves in, Discovery House will work with them to make sure they have the supports they need.

Stephen's Backpack Society hopes to furnish another home in February. Their goal is to eventually do four to six houses a year.

This is the 33rd home the society has furnished for families in need.