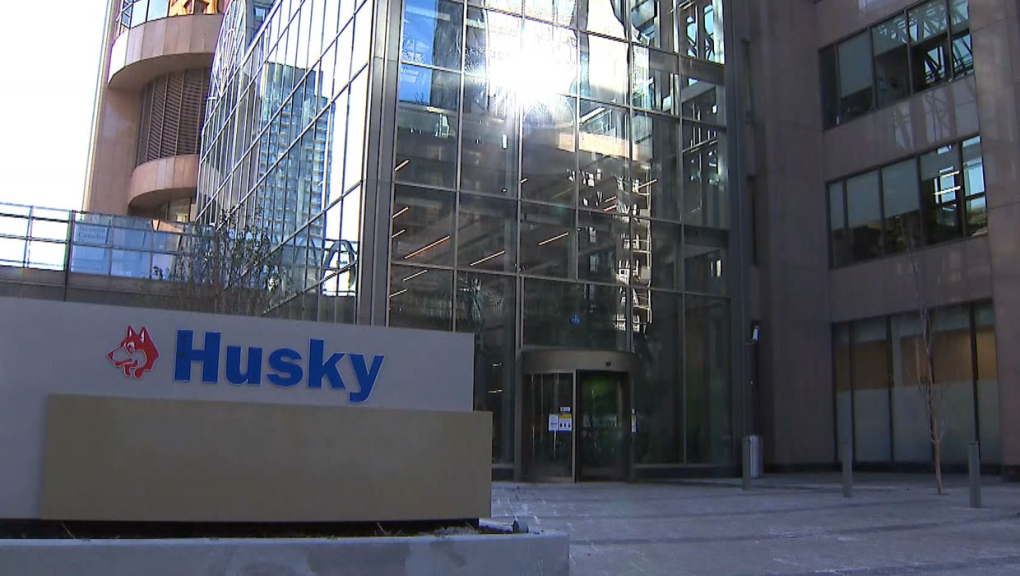 CALGARY -- CTV News has learned upward of 1,000 positions are being eliminated in the second edition of a workforce reduction as a result of the acquisition of Husky by Cenovus Energy.

The notices were being handed out in two shifts on Tuesday, with the first taking place in the morning and the second in the afternoon. CTV has secured documents indicating the total number of Tuesday layoffs was expected to be between 800 and 1,000.

Calgary-based Cenovus has not confirmed how many workers were relieved of their roles on Tuesday but the acquisition was expected to result in a reduction of between 20 to 25 per cent of the combined workforce of the two companies of approximately 8,600 employees and contractors.

Staff were instructed to login to their computer or have their phone nearby, as the layoffs were conducted virtually.

This is the second round of reductions at the company in the last six weeks.

An email obtained by CTV News describes the stressful and challenging time for team morale.

"It's going to be a hard few days, as some valued team members depart the company and remaining staff say goodbye to friends and colleagues."

The team members who survive the latest round of layoffs were expected to be invited to a second virtual meeting where the company's next steps will be disclosed.

Online health links were made available to those who lose their jobs due to perceived redundancies.

Cenovus Energy purchased Husky Energy in January in a deal valued at $23.6 billion, inclusive of debt.

The merger is expected to increase production to 660,000 barrels of oil a day, with an annual cost savings of $1.2 billion.

With files from CTV's Stephanie Thomas