Bradley Whalen says he is still running for city council even though his criminal record came to light over the weekend.

Before Whalen moved to Lethbridge, he was convicted of eight separate offences in the early to mid 2000's in Nova Scotia.

According to court documents CTV News received from the Courts of Nova Scotia, Whalen, previously known as Bradley Patrick Alan Sampson, was sentenced for luring a child, theft under $5000, mischief and property damage, two fraud offences, robbery and having his face masked with intent to commit an offence.

After serving 10 months behind bars, he headed west, eventually opened a restaurant and now hopes to win a seat on city council.

Whalen declined an interview with CTV News, but has posted a statement on his campaign website.

Whalen used the statement to explain the circumstances around each offence as well as going into depth about his past experiences including many the hardships he faced as a child and overcoming substance abuse.

When it comes to running for a seat in Alberta, there are no laws that prevent anyone from running because of past criminal offences.

"If they do have a criminal background, they have all the right to run," said Ryan Parker who is running for his eighth term on council.

"So, it's outside of the jurisdiction of any municipality who can or cannot run. It may be frustrating for the community but they have to understand what the guidelines are that are in place." 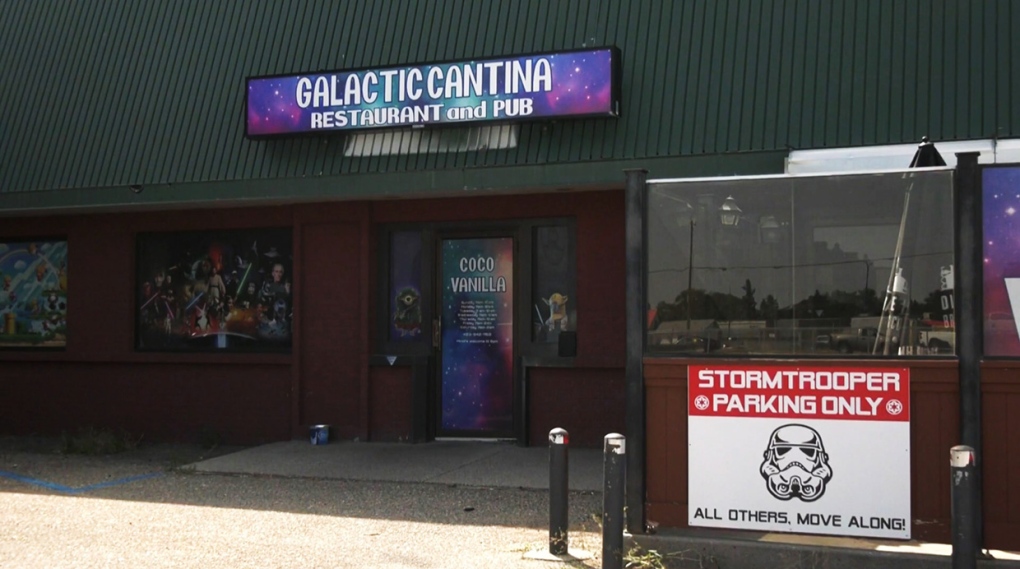 Parker wouldn't say whether the rules should be changed, but believes in the transparency of candidates.

"It's important that people scrutinize and question each and every one of the candidates that put their name forward," he told CTV News.

"They should do their research and ask the tough questions."

Geoffrey Hale is a political science professor at the University of Lethbridge and feels strongly that there is one question that all voters must ask themselves when researching candidates and before heading to the polls.

"Based on the publicly available information, would you hire this person to carry out a position of responsibility at city hall if you were the city manager?"

Whalen's website says he is running because he wants to help people, including those who have struggled with addiction and homelessness like he has in the past.

The municipal election is set for October 18th.

For more information on the candidates running, you can visit the City of Lethbridge's website.

A Quebec woman said she was very surprised to find her stolen Audi had been used in what’s being described as an “absolutely insane” Ontario mall theft.