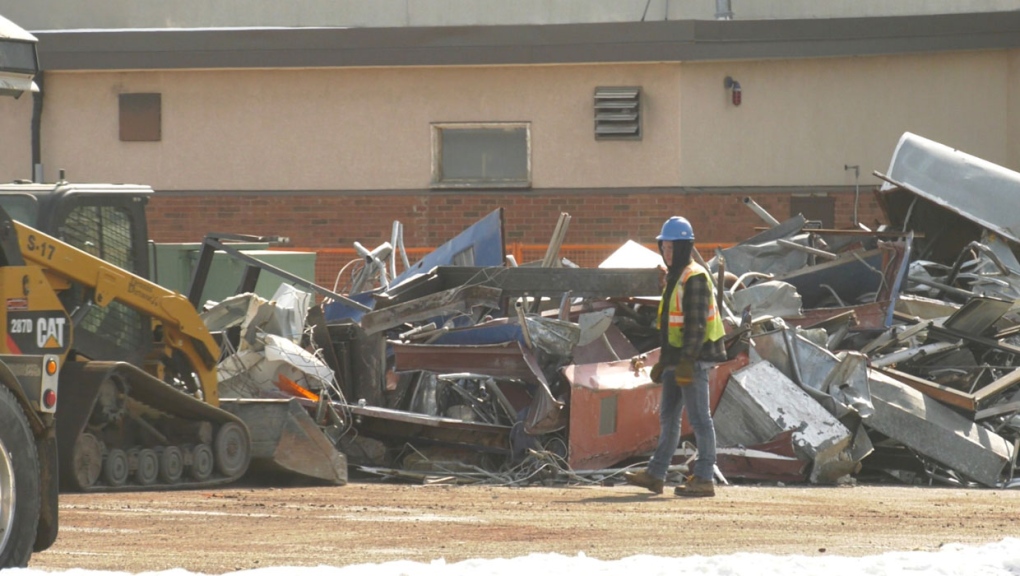 Through a city program, almost the entire amount of material from the demolished YMCA building in south Lethbridge was diverted from the landfill.

LETHBRIDGE -- It’s been nearly a year since the 60-year-old Stafford Drive South YMCA was demolished.

A recent report, released by Lethbridge’s facilities department, shows that more than 98 per cent of the building material was diverted from the landfill.

This is all part of the City’s environmental deconstruction program, which started in 2006.

“We achieved a goal of 98.1 per cent waste diversion,” said Dean Romeril, property manager with Facility Services. “In that, we divert as much materials as we can from entering the landfill and try and recycle and reuse as many of the construction materials as possible.”

According to Romeril, this is above and beyond anything they hoped to achieve when they started the program 15 years ago.

“We cut our teeth on the Bridge Inn Hotel, which was the first structure we did and we achieved 55.4 per cent on that,” he told CTV News. “All demolitions since then, we’ve been able to achieve over 90 per cent because we’ve gotten into the headset of what to do and how to do it.”

Romeril said that all of the salvaged materials stay within the Lethbridge and surrounding area.

A summary of the salvaged materials includes:

However, that was only a small portion of the 5.79 million kilograms of material that was repurposed, according to Romeril.

“The big reuse tends to be the hard building materials. Concrete, concrete block, asphalt, things like that, which is taken to facilities and recrushed and used for road surfacing and sub-base surfacing.”

Romeril went on to say that this is one of the leading programs of its kind in Western Canada and it’s garnered attention from across the country.

“When we started this process, we presented at various conferences, Alberta waste conferences, and we received phone calls from Vancouver to Winnipeg with interest of how we were proceeding with this.”

Romeril said they have no projects lined up at the moment but, depending on what the project is, hope that the next one may reach even higher than the 98 per cent they achieved this time around. 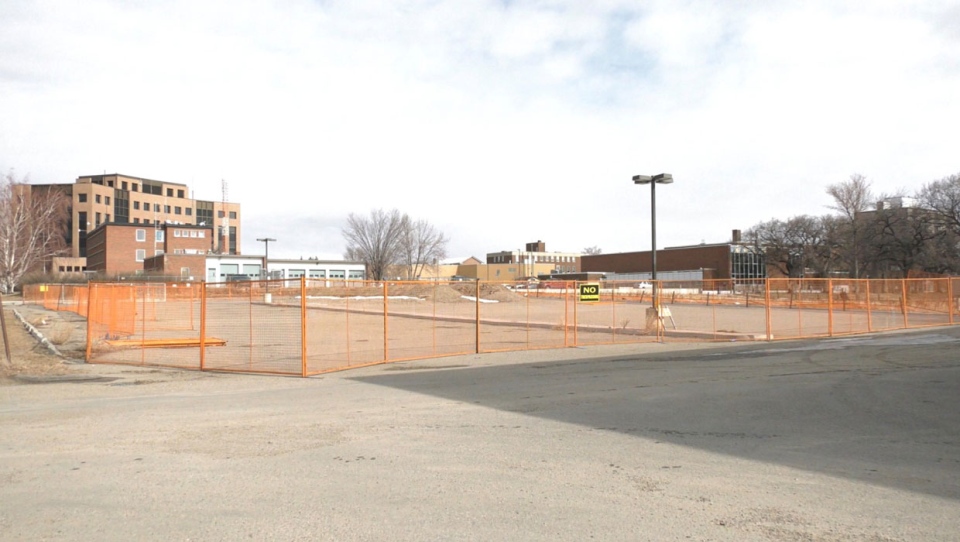 The lot where the YMCA used to be will one day become part of Lethbridge’s Civic Commons.

There’s still no time frame as to when that would be completed.