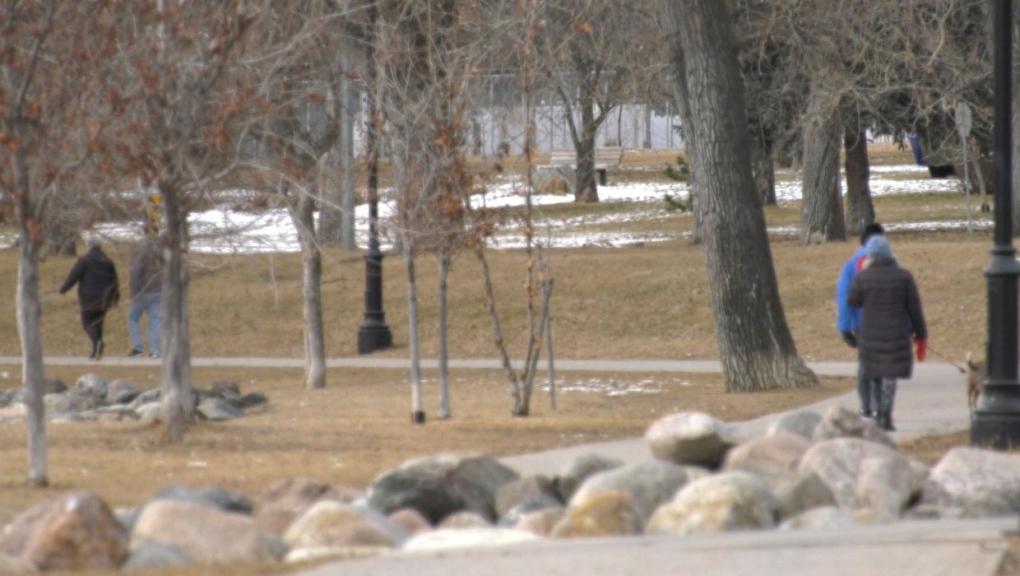 Lethbridge residents have been treated to warmer winter weather in recent days, but that situation will soon change.

Southern Alberta has had its fair share of luck when it comes to above seasonal temperatures for much of January, but that luck may soon run out.

“We have been consistently mild, but unfortunately, that's all going to change next week,” said Kyle Fougere, a meteorologist with Environment and Climate Change Canada. “We are expecting a low pressure system to move through the province on Thursday into Friday and following in behind that, it's going drag down some really cold air from the Arctic and spread over the province and unfortunately linger for quite awhile.”

The rapid change in temperatures have staff at shelters in Lethbridge making quick changes.

“We have our outreach team running 24 hours a day checking on people and ensuring everybody has what they need to survive in the elements,” said Cam Kissick, operations manager at Streets Alive Mission. “Additionally, we are still open here during the day providing gloves, hand warmers and all the necessities of life during cold weather.”

Kissick says although the warm temperatures have been a reprieve for many, warm clothing donations are lacking.

“We’re in a massive in need of gloves, hand warmers, toques, scarfs, good winter jackets, good weather boots and shoes, things that can protect the feet,” he added.

The chilly temperatures are expected to last throughout February.

When the last cold snap hit in December, the City of Lethbridge opened a temporary warming centre for the vulnerable population. Whether or not that centre will reopen is still unclear.

“Usually when we're talking cold temperatures its -40 C for two or more hours and that's directed from Environment and Climate Change Canada, that's our resource for determining that level of emergency,” said Luke Palmer, the city’s emergency preparedness manager.

Palmer adds if there are different circumstances, the city can also declare its own emergency.

He says a number of factors have to be met in order for a cold warning to be issued by the city. These include the impact of the temperatures, daytime and night time temperatures and a sudden change in weather.

“When we're thinking about the supports that are more longer term in the city,” Palmer said. “Obviously we're targeting the vulnerable groups quite a bit just in terms of making sure their regularly available, but again, anyone in the community can be impacted.”

On Tuesday, city council has voted unanimously to explore the creation of a permanent weather shelter for those in need.

City officials recognize they have an obligation to provide shelter to its citizens in time of need.

Currently, there are gaps in service during extreme cold weather. The Government of Alberta has committed a million dollars in funding if a location and other approvals are in place.

The city has opened temporary shelters in the past but wants to create a long-term solution to the annual challenge.

“We've abandoned the civic centre location and let's not forget the Park n’ Ride and the damage caused there and the Streets Alive warming centre which lasted all of two weeks,” said Coun. Nick Paladino.

“I think was still waiting for some real options to either buy, lease or rent and finally approve a more solution. This motion is presented to express a sense of urgency on this matter.”

City administration will now work on developing a long-term plan for a permanent shelter. They’ll report back to council by the end of June.