Liberals pledge to upgrade health care with $250M in funding 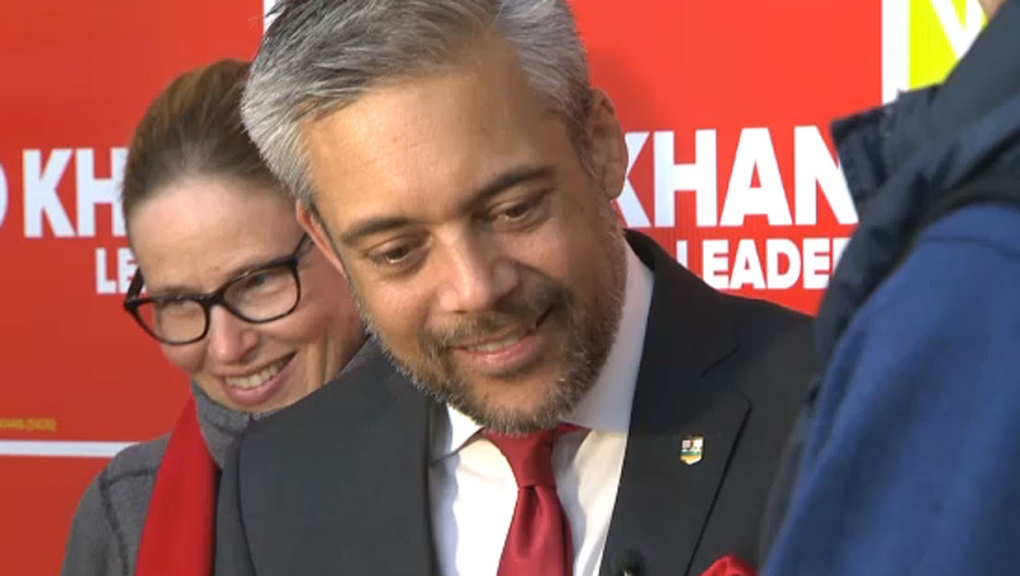 The party’s Sustainable Healthcare Strategy is aimed at driving down costs for vital services as well as address a number of gaps, including a major deficit in the number of long-term care beds.

If elected, Khan says he would add 2,200 new long-term care beds over the next four years.

“We want to invest over the next four years and the fiscal and economic plan that I laid out last week will grow the economy, increase their revenues over time, and allow us to invest more and more into this strategy.”

The Liberals will also invest $150M in homecare and assisted living and commission a preventative health care task force.

Khan also said that there is a lot of waste at Alberta Health Services, something that UCP leader Jason Kenney mentioned last week, and the task force will identify those areas too.

“There’s a lot of extra management at AHS. There’s middle management roles that are often duplicative or unnecessary, so our task force will also be focused on reducing the administrative costs of the health care system and redirecting that to the front lines and to community and long-term care to bring down costs and to better spend our money.”