Man charged in death of Calgary teen in hit-and-run 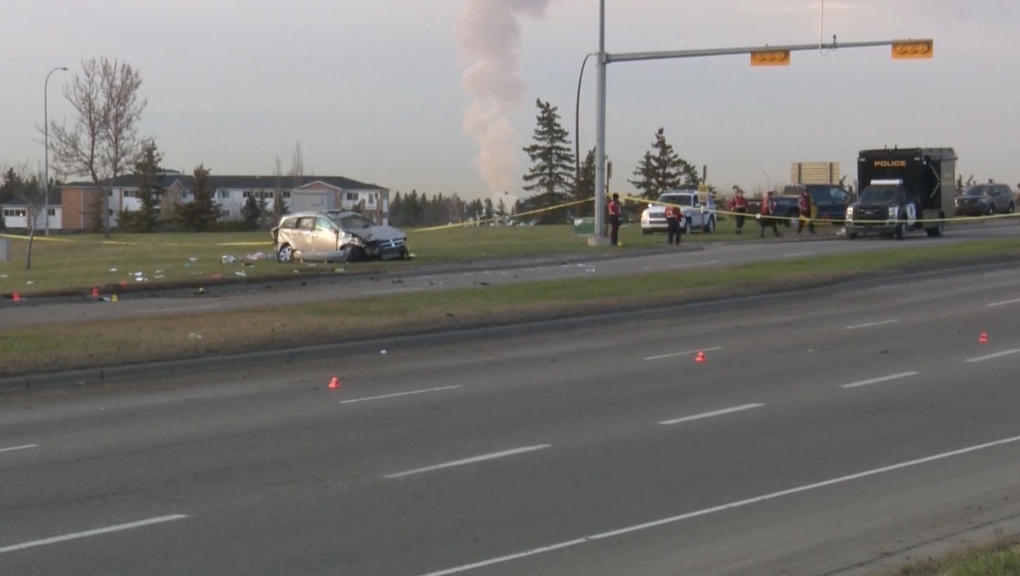 Police and EMS were called to the scene of a fatal crash on May 13, 2020. Ibaad Yar, 15, was pronounced dead in the incident.

CALGARY -- Calgary police say a second man has been charged with second-degree murder in connection with the death of 15-year-old Ibaad Yar.

When they arrived, they found the wreckage of a 2010 Dodge Journey.

An investigation determined the Journey had been racing with a second vehicle, a 2008 Buick Allure, when the second vehicle rear-ended it, causing it to flip into the median.

A male occupant of that vehicle, identified as Yar, had been ejected and was pronounced dead at the scene. 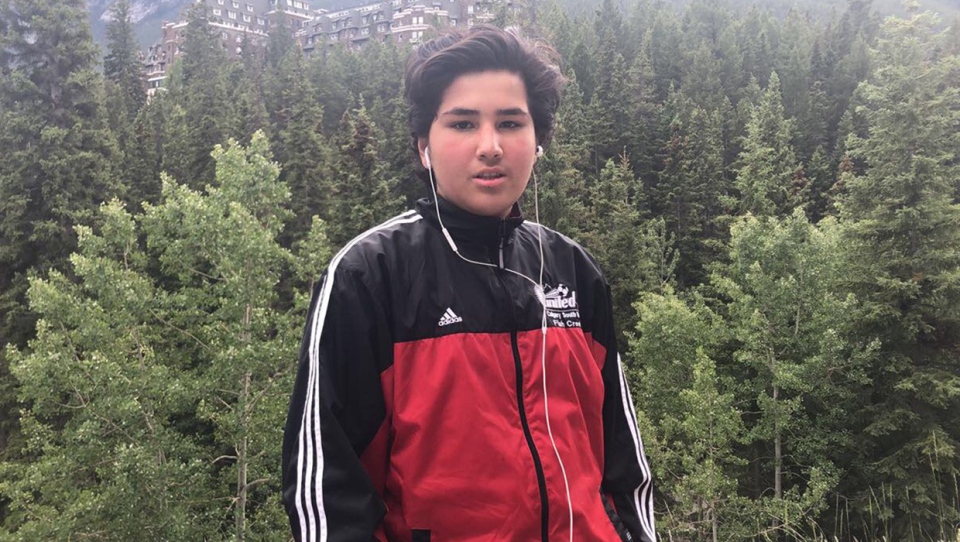 According to witnesses, the second vehicle remained at the scene of the crash for a short time before it left the scene.

Police later located the Allure at a home in Saddleridge and laid charges against the driver.

A second man believed to be involved in the incident has now been arrested and charged.

Mahipal Rajput, 39, of Calgary, is charged with second-degree murder.

He is scheduled to appear in court on July 20.

Tips can also be left anonymously by contacting Crime Stoppers through any of the following methods: