Material, created in U of C lab, can absorb 95% of the emissions of a cement plant: study 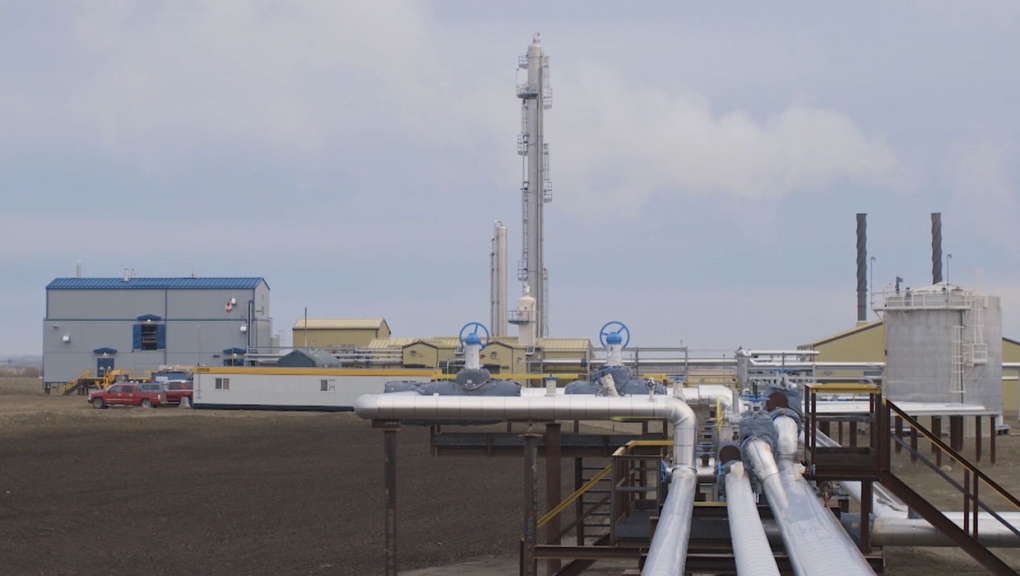 Carbon capture technology created in Calgary is drawing attention for its ability to dramatically cut down emissions.

The University of Calgary has revealed the "game changing" results of a partnership between scientists and the gas separation industry that created a new material for use in carbon capture.

Officials say the "highly refined" metal-organic framework (MOF) called Calgary Framework 20 or CALF-20, is a class of super-absorbent material that has an extremely high ability to capture carbon dioxide and prevent it from reaching the atmosphere.

According to a scientific study, the material has contained 95 per cent of the emissions from a Vancouver cement manufacturing plant.

"Since January, our material has been capturing one tonne of carbon dioxide a day — that’s a first for the MOF field," said Dr. George Shimizu, Faculty of Science professor at the U of C and operator of the lab where the innovation was created. 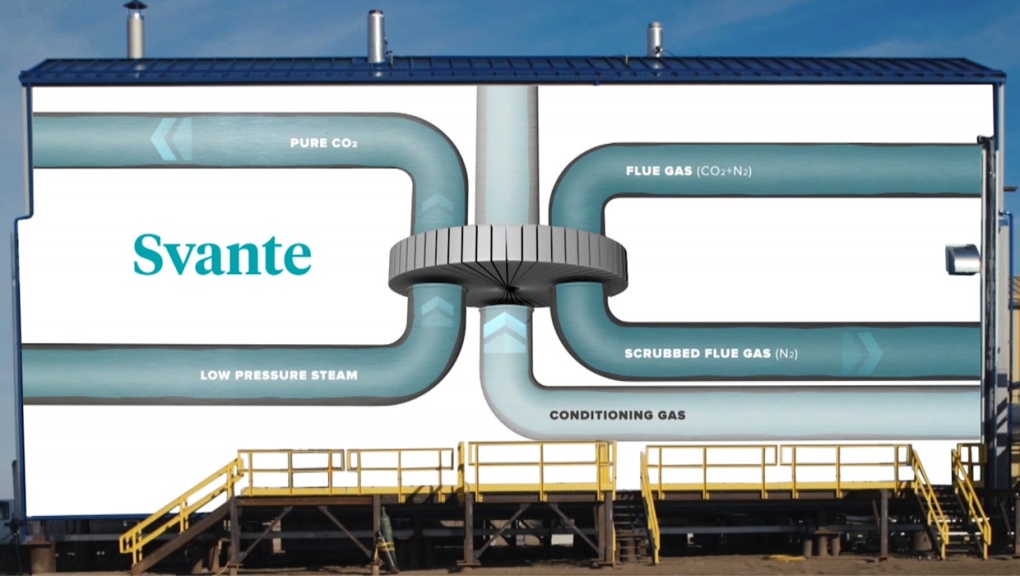 Such promising results could have a huge benefit for Alberta's energy sector, he says.

"It makes it less risky for someone else to want to try this novel material at an even bigger scale. It's really trailblazing a path for this entire class of compounds," Shimizu said.

The lab, along with other scientists around the world are also investigating ways to reuse captured CO2 and other gases for new products.

The full study was published in the Dec. 16 issue of the international journal Science.