While groups that support Albertans in crisis say there is a rise in complex contacts from those needing help, the actual rate of death by suicide has been decreasing through the pandemic.

According to the latest data from the office of the chief medical examiner provided to the Centre for Suicide Prevention, suicide deaths are declining.

Province-wide in 2019, there were 604 reported suicide deaths, a slight increase to 615 the following year coinciding with the arrival of COVID-19 pandemic measures.

In 2021 the provincial rate of suicide fell to 580 across Alberta.

The records stretching back to 2012 also indicate that Alberta males are more than twice as likely to die by suicide as women.

The province provides funding for 211, a 24/7 crisis hotline that take calls, texts and live chats.

In November, the minister for mental health and addiction announced a funding increase from $7.5 million to $15 million over a three-year span.

“Anyone can experience mental illness, and, for many, that can be an isolating experience. By taking time to talk openly about our challenges and share our experiences, we can show our friends and neighbours who are struggling that they are not alone," said Minister Nicholas Milliken in a portion of a statement released in time for Bell Let's Talk marked on Jan. 25. 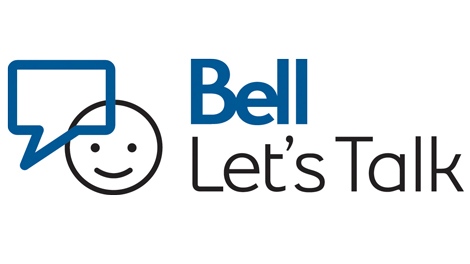 The statement continued to encourage Albertans struggling with mental health concerns to reach out to 211 to be connected with various relevant support groups.

Officials at the distress centre in Calgary say call volumes are steady by complexity and level of risk is on the rise.

Calls, texts and chats are often connected to suicide, anxiety, depression, and struggles with over affordability driven by pandemic-driven inflation.

Romano recommends showing kindness and offering support if someone we know is showing signs of struggle -- and for individuals in crisis that help is there.