More than 1,100 offers of assistance come from Alberta companies 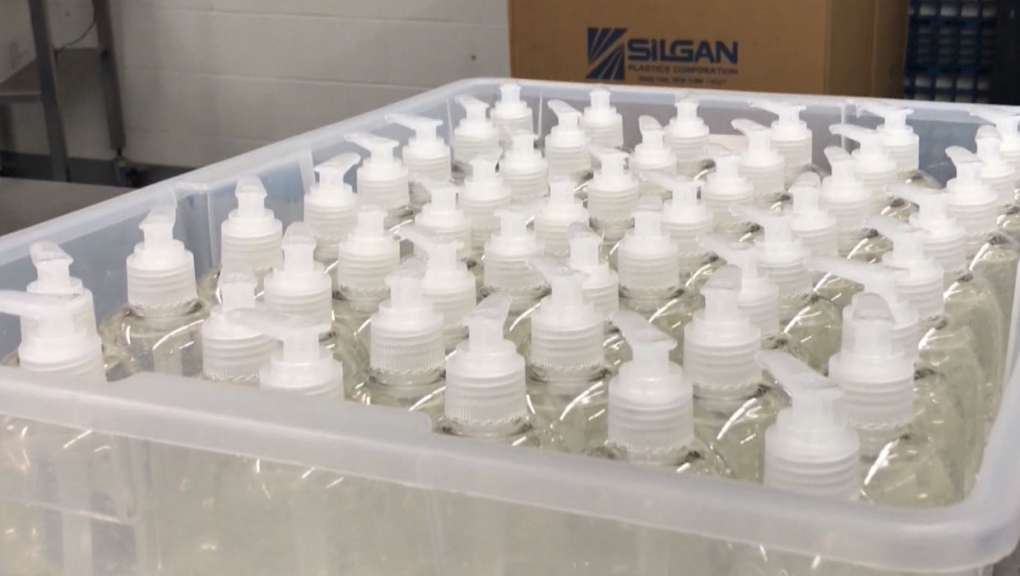 A number of Alberta companies, such at the Rocky Mountain Soap Company, have come forward to do what they can to fight COVID-19.

EDMONTON -- Premier Jason Kenney says Albertans are coming together to help in the fight against COVID-19 and companies are doing their part to help out too.

"Sitting at home and doing nothing doesn't come easy to Albertans," Kenney said during the update Friday. "We have Canada's youngest population and a lot of energy."

The government says over the past week, offers of assistance have been coming in from almost every industry imaginable. Donations of vehicles, hotel rooms and even innovations in manufacturing have all stepped up to the plate in the face of the pandemic.

Through the new program, Kenney hopes to gather all available industries to do whatever they can to help in the fight against COVID-19.

"If you are a manufacturer, if you produce goods that could be in any way useful to this fight against the pandemic, we ask you to come forward, offer your help and show us the kind of Alberta spirit in innovation, in production that we can generate."

Kenney says the program has already been in effect for about a week and has gathered support from a number of companies such as:

The premier says all Albertans need to come together in the face of the pandemic, because the strength of society depends on working together.

The government of Alberta encourages individuals, private companies and non-profit organizations who can offer products and services, including personal protective equipment, to visit the offers webpage at alberta.ca/covid19. 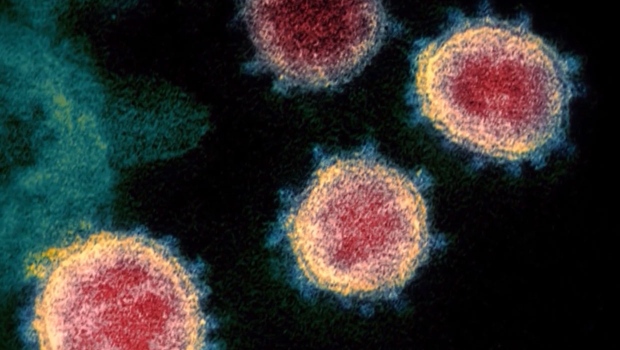 Coronavirus modelling due next week

Kenney added the province has also collected enough data to formulate what sort of path the virus will take here. Details of the provincial modelling is expected to be released sometime next week, but he said we are in good shape to handle what's coming.

"The modelling indicates that we have the health care equipment, personnel and supplies needed to cope with anticipated hospitalizations, including intensive care units and including the usage of ventilators."

When it comes to how long Albertans will need to deal with the coronavirus, Dr. Deena Hinshaw, Alberta's chief medical officer of health said it wasn't clear when the end will be in sight.

"We cannot say for certain, but we should expect that we will be responding to this infection for many months," she said during the update. "I know this is difficult to hear."

Friday saw another 107 cases of the illness confirmed in Alberta, along with five deaths – four of which occurred at the McKenzie Towne Continuing Care Centre in Calgary.

There are 1,075 confirmed cases of COVID-19 in Alberta to date but 196 patients have since recovered from their symptoms.