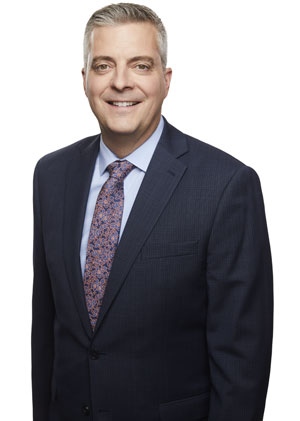 **As of January 2023, Chris is no longer with CTV News.** Chris Epp is a senior reporter and news anchor for CTV Calgary, specializing in provincial affairs.