Myanmar military coup cause for concern for local refugee

Kyi was detained along with other leaders in her National League for Democracy (NLD).

Hsa Htu Wah Cho is a refugee from Myanmar and is the chair of Calgary’s Karen community, a minority group in Myanmar.

Cho isn’t surprised by the recent events but is concerned as he still has family there.

“It's a big worry and concern for the villagers. When they gain the power, it is the opportunity for them to send in more troops to attack us, to kick us out of our place,” Cho said. 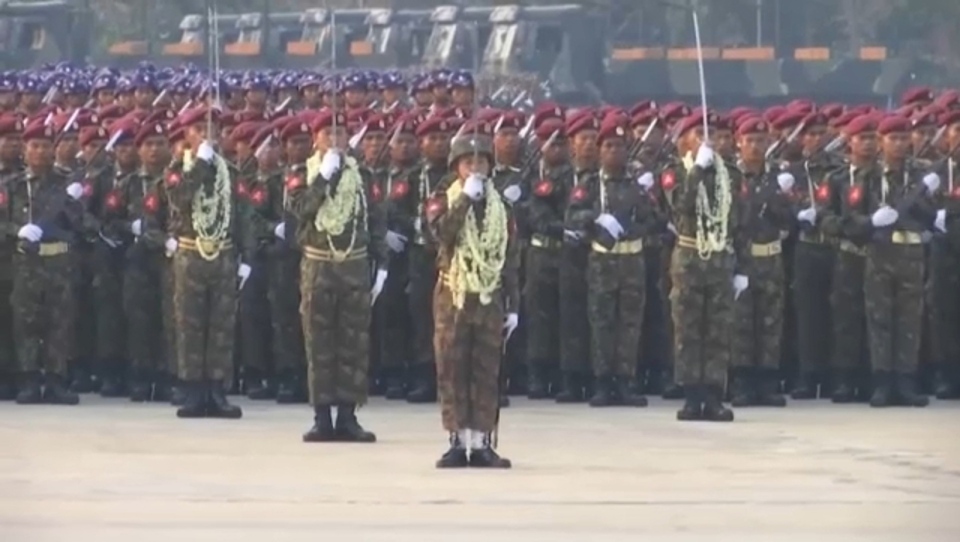 Attempting to contact his family still in Myanmar, could prove to be problematic in these uncertain times.

“You have to be really careful what you say, what do you do, even like, both try to connect to each other, if they know that they may cut that off or arrest you and put you in jail,” said Cho.  “And they can even create a story like if you are an activist for your own people.”

Canadian Minister of Foreign Affairs Marc Garneau released a statement expressing concern over the recent actions by the Myanmar military.

“Canada unequivocally condemns these actions, which jeopardize the peaceful process of democratic transition in Myanmar,” the statement reads.

The statement says that Canada is calling on the Myanmar military to release all individuals who have been detained and to halt all attempts of obstruction to the democratic process.

“Under the military constitution, they wrote in the provision that if there's a period of emergency, the military can seize control,” said Greg Toews, Canadian director of Partners Relief and Development. “They said that what they're going to do is they're going to seize control for a year because there was too much electoral fraud happening in the November 8 elections, in which they lost most of their seats.” 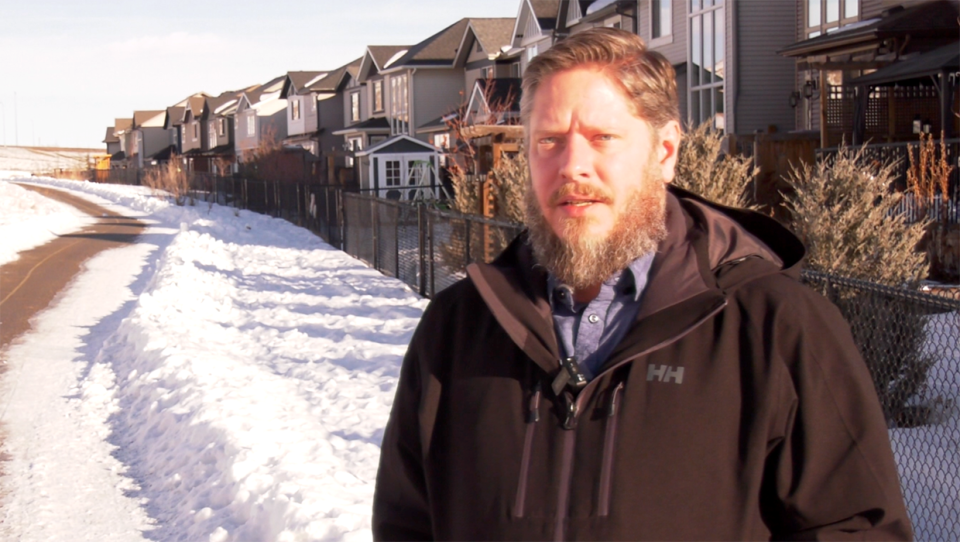 Toews says that this could limit their access to aid vulnerable populations and will lead to them having to find new ways to provide support.

Bob Rae, Canadian Ambassador to the United Nations, says the coup is yet to be set in stone with protests still going strong in some Myanmar cities.

“We'll see in the next, you know, few hours, few days, a few weeks, we'll see how strong the resistance is to it. I think the resistance will be quite strong,”

Cho hopes that all the groups in Myanmar can come together and work as one for the betterment of the whole country.

“I never believed the military government and I hope nobody believes them,” said Cho. “They say all the time that they will do this, will do that, but  they never do anything to the people, unless they have the interest or the advantage on the paper.”