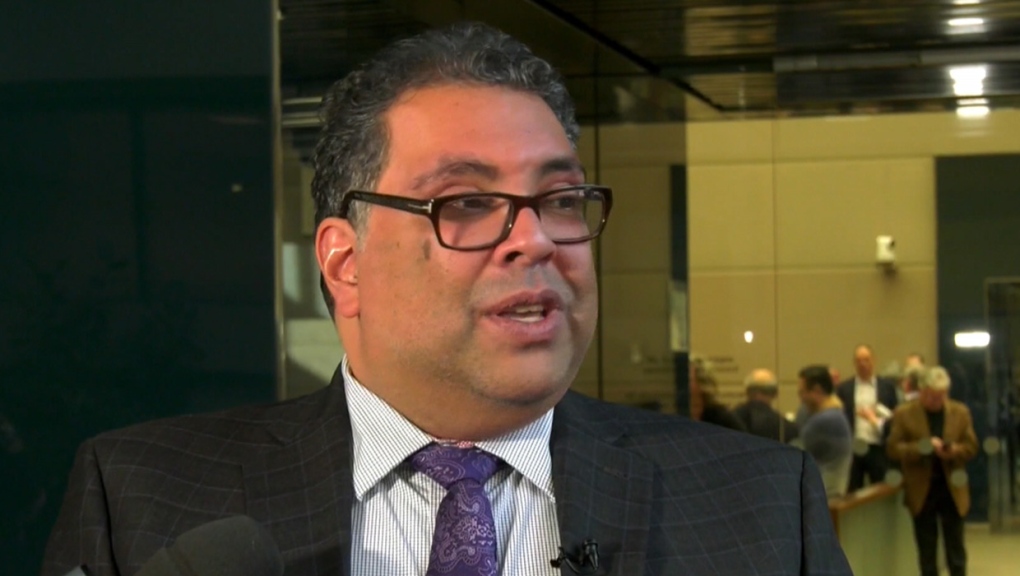 CALGARY -- Mayor Naheed Nenshi will be departing Calgary in the coming days to co-lead a seven-day economic mission to India to promote information and communication technology, film and creative industries, manufacturing, education and trade.

According to Calgary Economic Development, the Asian nation is considered a priority market for both Alberta and Canada.

"India will soon be the most populous country in the world. It’s grown in recent years as a destination and trade partner for Calgary’s goods and services, and we've only just begun to scratch the surface of our economic potential in this market," said Nenshi in a statement.

"This mission is part of our strategy to develop partnerships that will advance investment interest, attract key tech talent, grow the roster of filmmakers and studios coming to Calgary to take advantage of our landscapes and film centre, and cultivate links between our respective educational institutions."

The delegation is set to include:

The seven-day trip will kick off March 1 and will include stops in New Delhi, Bangalore and Mumbai.