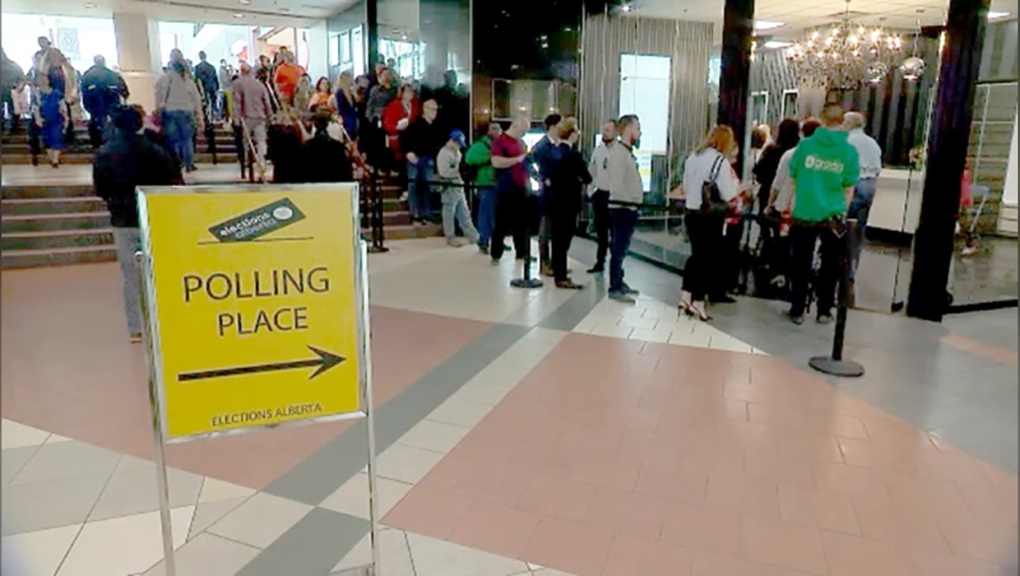 Mayor Nenshi said the biggest problem with Bill 29 is that it removes the requirement to disclose donors before an election. (FILE PHOTO)

CALGARY -- After taking a couple of days to review it, Calgary Mayor Naheed Nenshi said there is one major problem with the province's plan to overhaul municipal finances.

Bill 29, the Local Authorities Election Amendment Act, was introduced by Municipal Affairs Minister Kaycee Madu on Wednesday afternoon. It seeks to overhaul rules, including regulations on campaign surpluses as well as the limit on donations to candidates.

Nenshi says the main problem with the new law is it would remove the requirement to disclose donors before the election.

“You deserve to know — you need to know — who’s funding the candidates asking for your vote,” he wrote on Twitter Friday.

The mayor did add that the bill includes positive changes, including not allowing campaign surpluses over $1,000 to carry over between elections. Currently, these can be held in municipal and school board trust accounts. Now, they will be donated to charity.

This week, the Province tabled Bill 29 to reform municipal campaign finance in Alberta - again. We need fair elections based on the best ideas, not the most $. This legislation does 1 necessary thing, 1 great thing, 1 very bad thing, and misses several opportunities to be better.

Madu said Bill 29 would level the playing field between candidates for local office, saying the bill will allow candidates to focus less on administration, and more on running the best campaign they can.

· Allowing Albertans to donate to as many candidates as they wish, up to $5,000 per candidate. Currently, they are capped at $4,000 province-wide.

· Allowing candidates to self-finance campaigns up to $10,000 per year.

“Alberta is set to have races that celebrate our full diversity and allow for the most competitive local elections in the country,” said Calgary Ward 11 councillor Jeromy Farkas.