Lovingly Made Ingredients started production in its 33,000 square foot facility earlier this month and has 12 employees. This is the first Canadian subsidiary of U.K.-based Meatless Farm.

The plant protein ingredients would then be used for foods such as burgers and sausages.

Shields said peas are being sourced from Alberta and Saskatchewan producers. He said Calgary is an ideal location to set up the business.

“Everybody knows beef, but the yellow pea here is huge and why let that go to export?”

He said Calgary is also centrally placed for distribution.

Charlebois said in the past year sales of plant based products increased about 30 per cent in Canada. He said people are considering their health, the environment and cost. 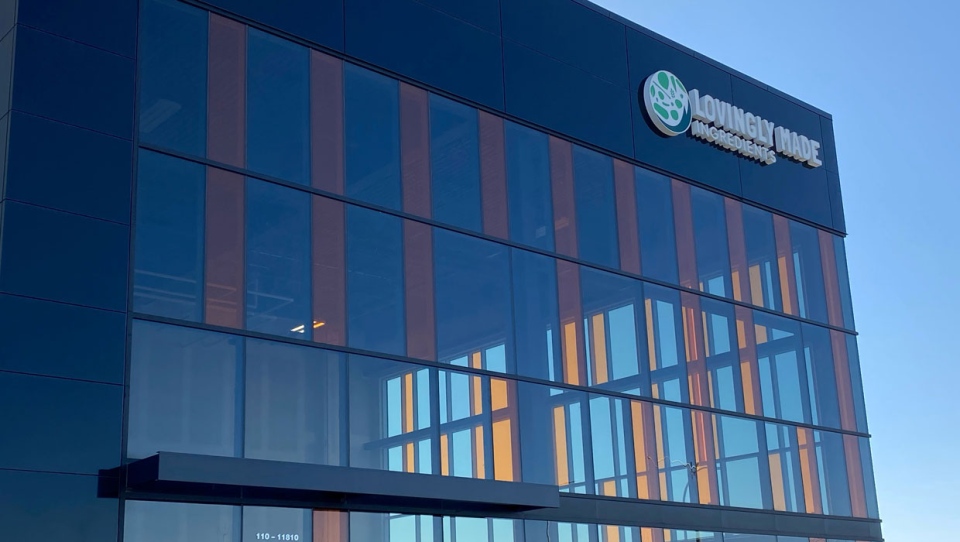 He said the new Calgary facility is positive news for the agriculture and livestock industry.

“It’s about providing value to the same person,” he said. “One day that person may actually very well want to enjoy a nice steak on a barbecue, while the next it could be really plant-based and there’s nothing wrong with that.”

According to a 2019 report, analysts with Barclays estimate the plant-based meat alternative market could be worth 10 per cent of the $1.4 trillion global meat industry by 2029.