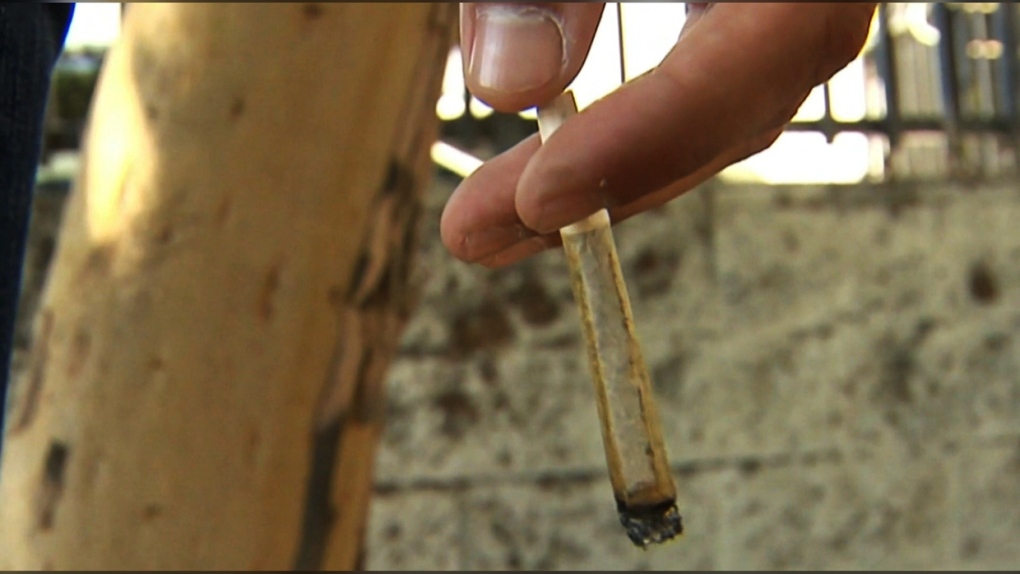 The study found that 19 per cent of women and 13 per cent of men met the criteria for high pandemic-related PTSD symptoms, while 13 per cent of both men and women reported a significant increase in substance use.

LETHBRIDGE, ALTA. -- Dr. Cheryl Currie is an epidemiologist and public health professor at the University of Lethbridge who has spent a large portion of her career working with individuals who have been diagnosed with PTSD.

In June 2020, she surveyed more than 900 Albertans from across the province to identify whether or not individuals were exhibiting symptoms of pandemic induced PTSD and whether they had substantially increased their use of substances such as cannabis and alcohol.

"The more PTSD symptoms [people] were having due to the pandemic; nightmares, rumination where they couldn't get the pandemic out of their head, blaming themselves or others for the pandemic, the more they were having these symptoms, there was a very strong association with how much they were increasing their alcohol and cannabis use," said Currie. 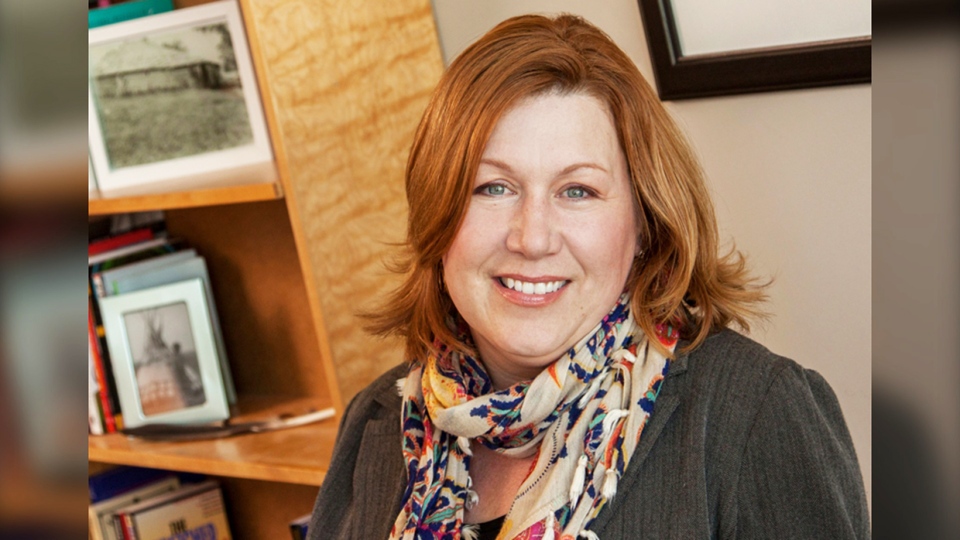 She also noted that these findings only reflect the first wave of the pandemic.

The study found that 19 per cent of women and 13 per cent of men met the criteria for high pandemic-related PTSD symptoms, while 13 per cent of both men and women reported a significant increase in substance use.

For Dr. Currie, these results point to an issue that may outlast the pandemic.

"The thing about addiction is that it tends to stick with you and so are we going to see large increases in alcohol and cannabis use problems in Alberta? What are we going to do about that?" she said.

Alberta Health Services (AHS) is seeing growing waitlists for addiction recovery services and the demand for programs is continuing to expand.

A surprising finding in Dr. Currie's study was that roughly half of those who say they've dramatically increased their consumption of alcohol or cannabis said they're open and willing to accept help.

"Usually that number is only about five per cent for people who are having significant addiction problems and want help. But in this study, it was around 50 per cent of the sample," said Currie.

This finding is an encouraging sign that the stigma of mental health and addiction issues is continuing to shift in the right direction.

"People are realizing that mental health isn't a personality deficit or anything along those lines. It's a natural neurological disorder that you need help with," said AHS psychiatrist Dr. Tim Ayas.

Another result from the study that stood out to Dr. Currie is that younger Albertans between the ages of 18-24 were the second most-likely demographic to show symptoms of PTSD symptoms related to the pandemic.

"I think that's interesting because we're kind of seeing young people get a bad rap during the pandemic. They're the ones that are showed on the patios, and we're hearing about young people breaking the rules" she said.

"But I think we really need to think about the weight of the pandemic on their shoulders. They were the most likely, in my study, to lose their job due to the pandemic and they were most likely to say they were struggling financially compared to other age groups in the study."

Currie is currently looking into the effectiveness of online group counselling sessions as a way to provide support for individuals who developed addictions during the pandemic.

"My team and I have now enrolled more than 400 women from across Alberta who are struggling with substance use and other addictions during the pandemic," she said.

"We are testing if therapist-led interventions delivered online in a live, group videoconference format can help women with these problems. This work is underway, with results ready in late summer.”

With the increase in people who are struggling with addiction during the pandemic, Dr. Currie's hope is that governments will take the issue more seriously and provide additional funding to ensure everyone who needs it has access to professional support.