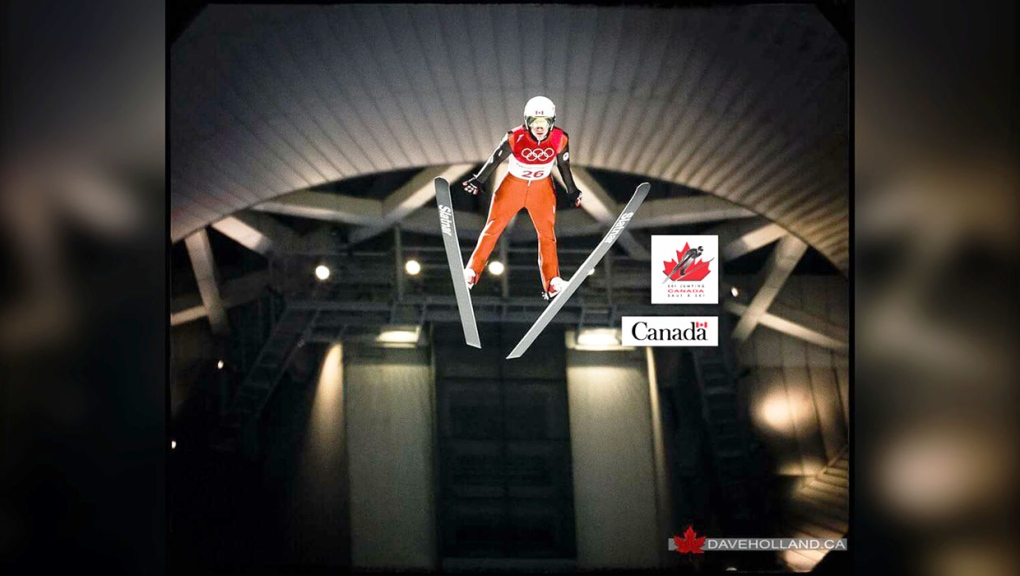 Two Calgary athletes, Stephane Tremblay and Noah Rolseth (neither shown in this photo) are representing Canada at the 2020 Winter Youth Olympic Games in Lausanne Switzerland

CALGARY -- You can take the ski jump out of Calgary, but Calgary's next generation of world-class ski jumpers don't care. They're bound for the World Youth Olympic Games in Switzerland just the same.

Despite the closure of the ski jumping facilities at Canada Olympic Park, Stephane Tremblay and Noah Rolseth, both Calgarians, will be in Lausanne, Switzerland January 19th, skiing in the men's individual competition. 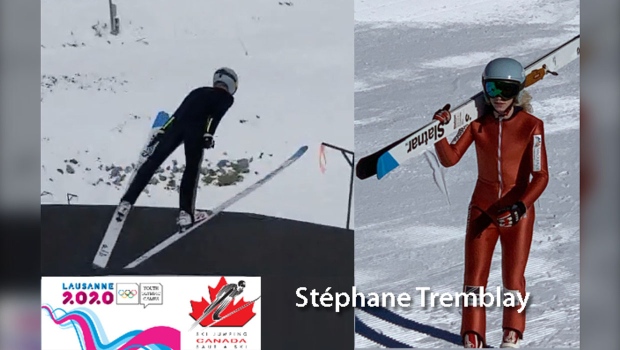 It turns out that leaving town to train may have turned into an opportunity that transformed both into youth Olympians.

"With the shuttering of the ski jumping facilities in Calgary, both athletes have been training extensively in a much more competitive field in Europe and the United States," said Ski Jumping Canada President Todd Stretch.

"Under coaches Ted Bafia and Wesley Savill, these athletes have the skill, drive and potential to do very well."

The Winter Youth Olympic Games, not unlike the World Junior Hockey Championships, give young up-and-coming athletes the opportunity to gain experience on the global stage, against the best in their respective fields. 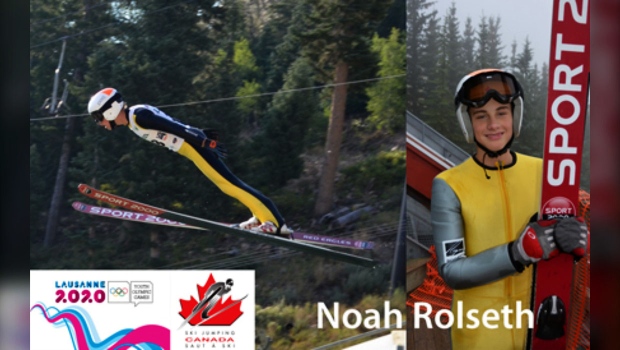 The ski jumping competition takes place in Les Tuffes, France, between the 19th and 22nd of January, where Lausanne will host the best winter athletes from 70 countries.