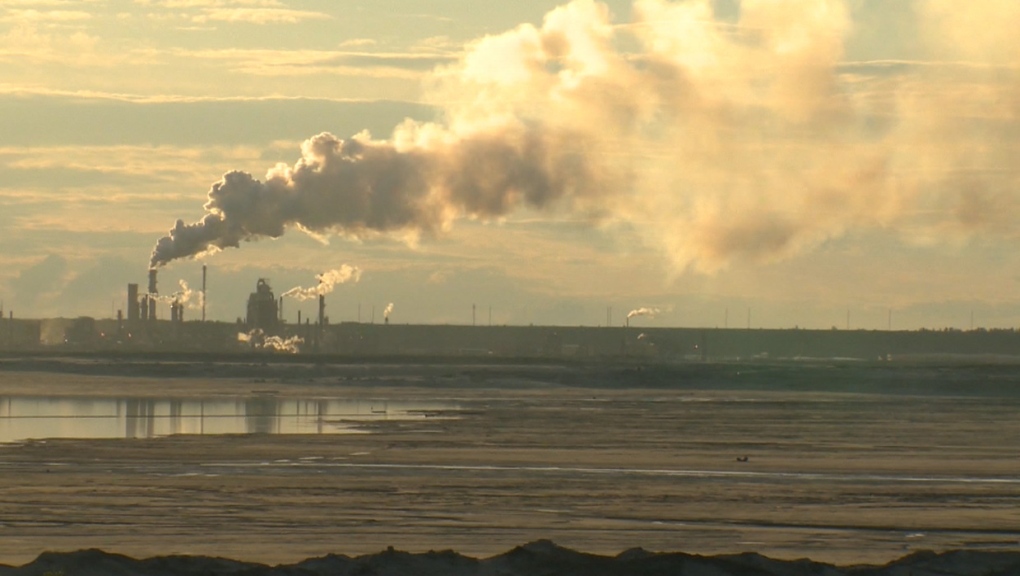 CALGARY -- An oil and gas analyst says record low prices for oilsands crude could lead to up to 20 per cent of Canada's thermal bitumen production being shut down over the next few months.

Analyst Matt Murphy of Tudor Pickering Holt & Co. says that would equate to about 340,000 barrels per day of the 1.7 million barrels produced each day by projects that use steam to pump the heavy, sticky oil from wells in northern Alberta.

Western Canadian Select oil, a blend of bitumen and lighter oils, fell to a record low of US$4.58 per barrel on Friday morning as New York-traded West Texas Intermediate dropped to US$21.55.

After removing the cost of blending, Murphy estimates the price that flows through to the producer is about 83 cents per barrel, a level at which no producer can be profitable.

He blames the steep decline over the past few weeks on weakness in U.S. Gulf Coast demand for WCS, as higher production from Saudi Arabia floods the market and refineries buy less crude in anticipation of lower demand because of the COVID-19 pandemic.

He says he also expects companies to announce cuts in conventional heavy oil production as they prepare to announce first-quarter financial results starting next month.

"It's certainly a tough time for Western Canada producers right now," he said.

Western Canadian Select prices in February were higher, at US$27.28 a barrel, although that was almost 40 per cent lower than the average in February 2019.

This report by The Canadian Press was first published March 27, 2020.