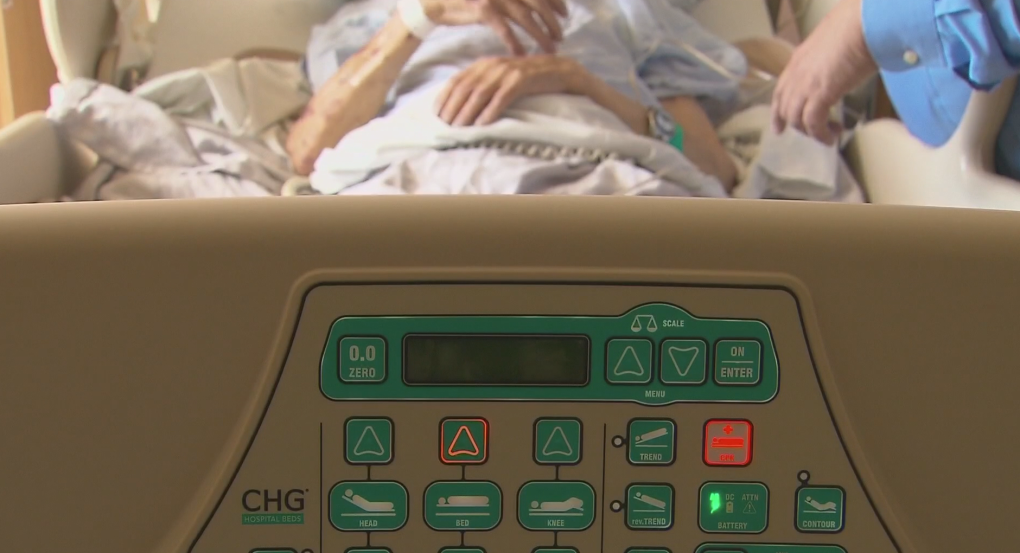 The provincial government is laying groundwork and offering funds for a series of projects aimed at improving palliative and end-of-life care in Alberta.

"Treating people with dignity and respect is a foundation of our health system," he told a media conference held at the University of Calgary on Monday.

"It applies particularly at the end of life, when patients are most vulnerable and when family and friends are facing the loss of someone that they love."

One of the UCP government's campaign promises was to improve access to palliative care, Copping says, and it remains a priority.

"Today, I am pleased to announce grant funding of $11.3 million for 25 projects that will improve palliative and end-of-life care in Alberta," he said.

The project is made up of:

Dr. Jayna Holroyd-Leduc, geriatrician and professor at the University of Calgary, says the government made the right decision in investing in end-of-life care.

Her team is working on the diagnosis of frailty and implementation of appropriate care.

"We look forward to sharing the results of this important work as do my colleagues in the other funded projects in the months to come."

"From education to spirituality and from research to grief support, all of these projects are critical to improving end-of-life care," Copping said.

He says the province's strategy is to inform Albertans about all of their options when they are in the late stages of their lives.

"People are supported to be able to die with dignity. All of us will pass away and we all have family members who will pass away so it's critically important to know we have the services and individuals and can support them in the choices they make."