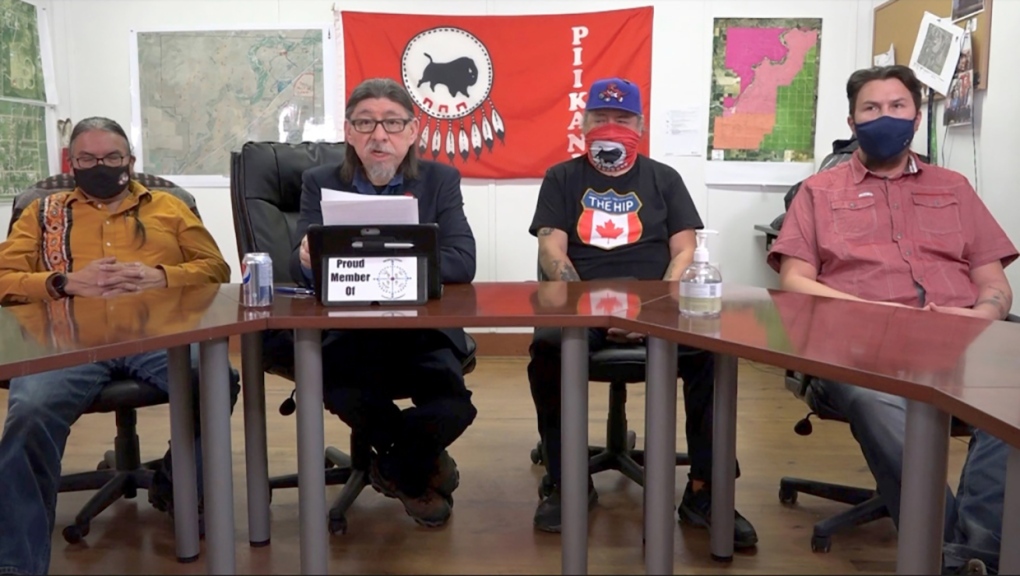 Stanley Grier (second from left) served two terms as chief of the Piikani Nation, between 2015 and 2023

The Piikani Nation is mourning the passing of one of their former chiefs.

He didn't run for re-election. Troy "Bossman" Knowlton was sworn in as the new chief Tuesday.

Those who knew him say he's remembered for constant good spirits, collaboration with others and his lifelong dedication to the Piikani Nation.

Grier was 63. He's survived by his wife Avril, four children and three grandchildren.