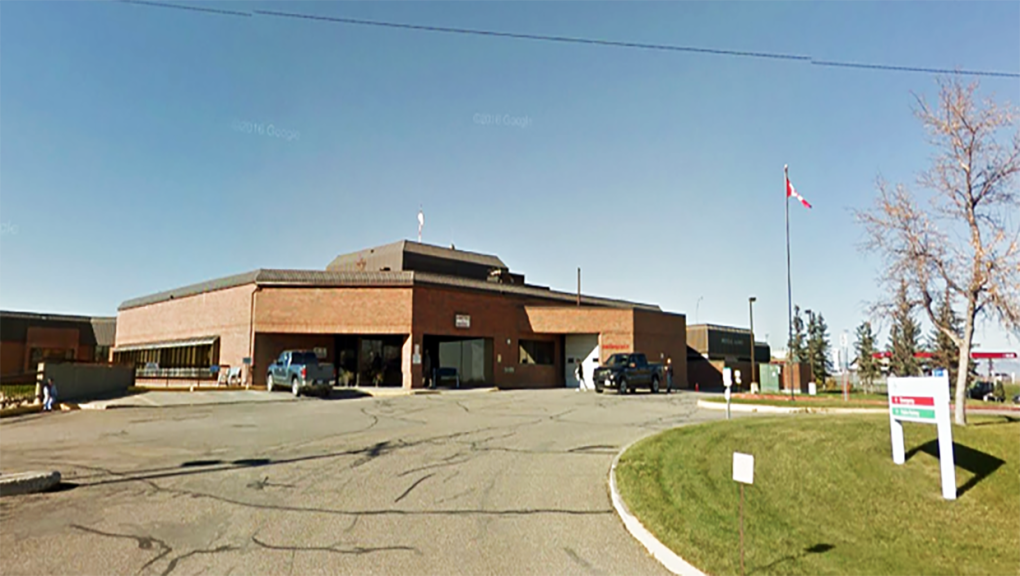 Pincher Creek Hospital, where all nine doctors are set to leave Aug.1, which the mayor says could trigger a public health crisis in the community. The doctors agreed to a 90 day extension Thursday.

LETHBRIDGE -- With an August 1st deadline looming, where all nine of Pincher Creek's doctors were set to leave their local hospital, they’ve agreed to extend their regular services for another 90 days following a meeting with the town council.

“Town council feels that the Health Minister, Alberta Health and to an extent Alberta Health Services have put our community in a position that come August 1st may very well trigger a public health emergency. We do not say this lightly,” Pincher Creek Mayor Don Anderberg said before announcing the news.

In a video posted to Facebook on Thursday morning, Anderberg explained that council had met with the local physicians on Monday where they made their request. The local doctors sent out a letter a short time later, appreciative of public support from council and maintaining that their issues remain with the province and AHS. 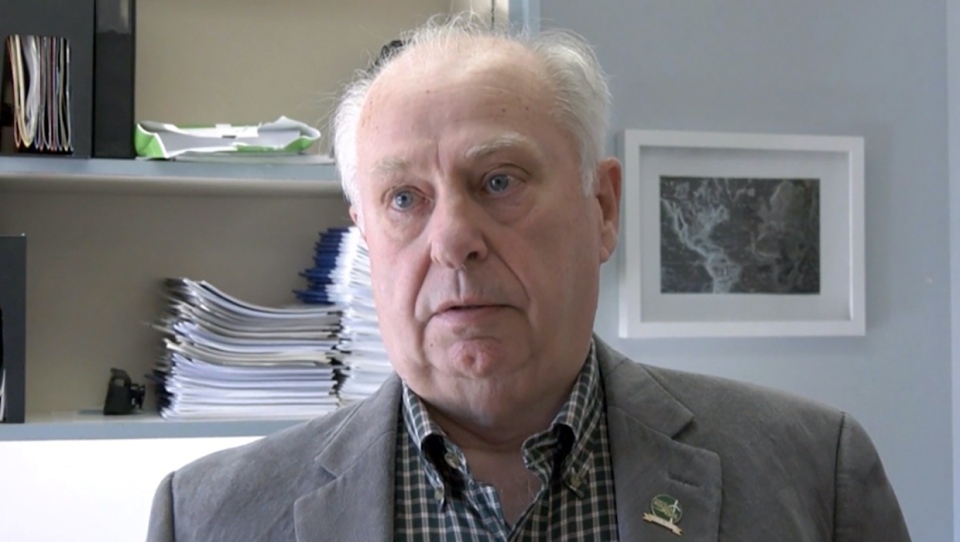 With the deadline approaching, AHS had already found some locum (temporary) physicians that will still take shifts at the hospital.

“We have chosen to honour the shifts that locums have picked up, which was about half the month,” Dr. Samantha Myhr said.

“We’ll just provide backup to them for obstetrics, surgery, anesthesia, and those types of things so that Pincher Creek still has all the same services that they would if we were there for the whole month.”

Myhr says that part of the decision to extend for 90 days is due to COVID-19, as Pincher Creek has begun seeing cases pop up recently. The town currently reports 10 active cases among the population of just over 3,600 people.

Beyond the 90 days, Myhr says it will then be up to the government to avoid another similar situation.

“I think it shows a complete lack of leadership to not be able to sit down with the people that you disagree with and try to work out something that’s going to benefit both sides hopefully. It’s an unnecessary war when the Alberta Medical Association has very clearly stated they are willing to work within the budget,” Myhr said.

Some of the more contentious changes implemented by the province, which led to the initial issues back in April, included pay cuts for work in hospitals and changes in how doctors bill patients.

The province rolled back some of those changes later in April to try to prevent doctors from leaving rural communities, but the issues remain. In their letter, Pincher Creek doctors say in the past year they’ve lost two physicians who both possessed the extra skills that are desperately needed in the community.

Myhr also pointed out that for the past three years, Pincher Creek has relied on a single surgeon who’s on call 24-7.

Anderberg and council share the doctor’s frustrations, especially when it comes to communication between Health Minister Tyler Shandro, AHS and the town.

Anderberg believes this extension represents a window of opportunity.

“Clearly there are issues to be resolved by all parties, but everyone has to start talking and working together. We would hope that the minister and AHS officials would be reaching out to us to begin a new chapter of cooperation.”

Anderberg says to Alberta Health and AHS it may have looked like they got someone to blink and cave with their actions, but that isn’t the case.

“The truth of the matter is our local doctors should be applauded for helping to avert an unmitigated disaster in health care in our community.”

AHS issued a news release shortly after the news broke, stating that care at the Pincher Creek Health Centre is continuing with uninterrupted service.

“The hospital is an important part of the community, and we value the care physicians and staff provide. Our goal is always to keep the site operating as normal, and to ensure that all patients receive safe and stable care,” AHS South Zone Interim Medical Director Dr. Michael Auld said.

AHS also says there are no plans for a reduction of services or staff at the health centre, their focus is on patients and continuity of care for the community.

Physicians in Pincher Creek believe the public show of support was a show to Livingstone-Macleod MLA Roger Reid and other MLAs across the province that this issue can’t just be wiped away as a left-wing or right-wing problem.

“Even rural conservative Alberta is angry. They need services just like the rest of Alberta, and maybe that’s what it will finally take for the government to listen. We’re all on the same page as we were before the town approached us, so it’s 90 days for them to try and open up more lines of communication to try and get something done,” Myhr said.