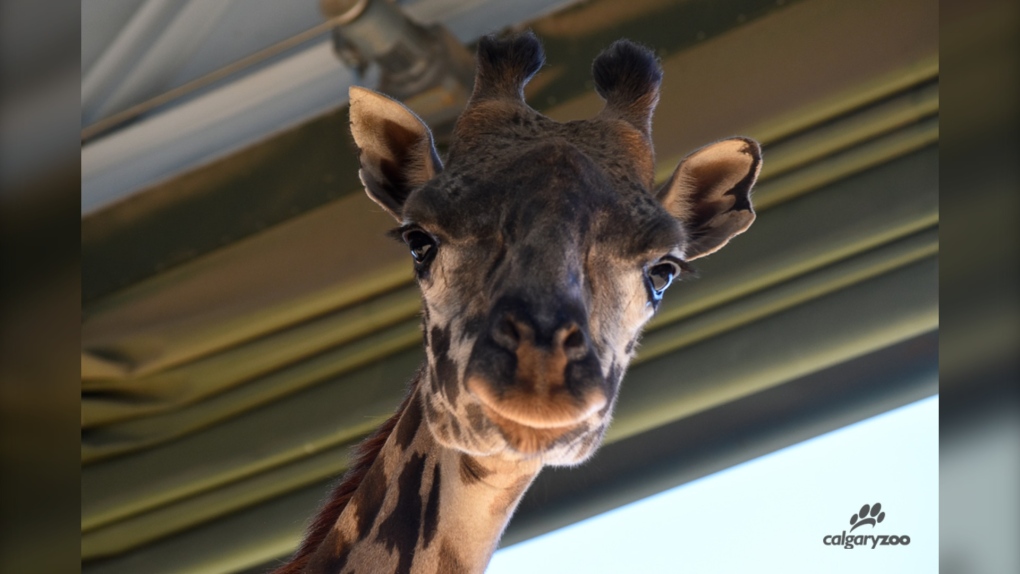 Emara, a Masai giraffe at the Calgary Zoo, is expected to give birth in mid-October 2019 (Calgary Zoo)

CALGARY – Staff at the Calgary Zoo have adopted an extraordinary measure in the effort to ensure a pregnant giraffe becomes a mother for the first time following several unsuccessful attempts.

Emara, a Masai giraffe, is pregnant for the fourth time but her previous pregnancies ended in miscarriage or the death of a calf born with severe birth defects in December 2017.

"Her zookeepers were devastated when Emara experienced two late term miscarriages, and subsequently a calf that died within 48-hours after birth in recent years," said Dr. Doug Whiteside, senior staff veterinarian for the Calgary Zoo in a statement released Thursday morning. "Pregnancy issues is giraffes are rare so we have been working with specialists and zoos across North America to help Emara successfully become a mom."

When zoo staff determined Emara was pregnant in 2018,  consultation with reproductive physiologists and other zoos resulted in the decision to provide progesterone supplements.

According to Calgary Zoo officials, there are no reports of progesterone treatment of a giraffe on record but it has been successfully used on a rhinoceros.  Progesterone supplements are commonly provided to women, as well as domestic animals, with a history of miscarriage.

Emara's due date falls in mid-October and staff will monitor her closely in the final weeks of her pregnancy. Zookeepers have increased her caloric intake to ensure she is able to produce enough milk for her calf.

The average gestation period of a giraffe is 15 months.

"As soon as we see signs that she's going into labour then we'll actually move her into one of the back bedroom areas so she can be on her own, away from the other giraffes so they don't disturb her."

Emara arrived at the Calgary Zoo in the summer of 2016 after time at the San Diego Zoo.