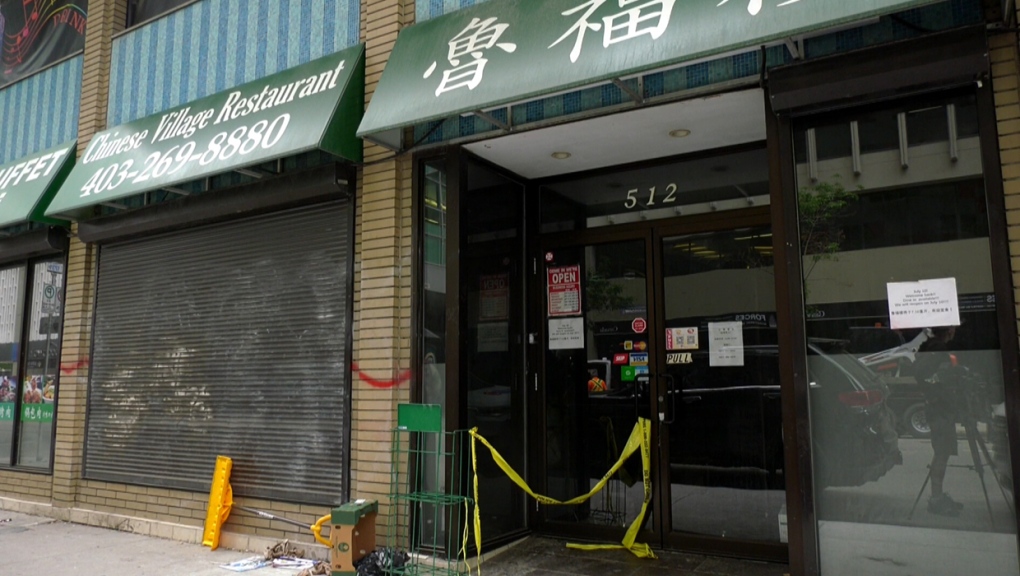 CALGARY -- The Calgary Police Service and the arson unit continue to investigate a Tuesday morning fire at a restaurant in the downtown core where the walls were vandalized with hateful messages.

Crews responded to the Chinese Village Restaurant in the 500 block of Sixth Street S.W. at around 12:45 a.m. following reports of fire.

According to police, there had been a break-in at the restaurant just prior to the fire and several items had been stolen. Investigators say the fire appeared to have been deliberately set and the words 'Go back to China' were among the phrases painted on the walls.

On Thursday, police confirmed that the graffiti on the outside of the restaurant had been in place for weeks and there is no indication that it was connected to the break-in or fire. 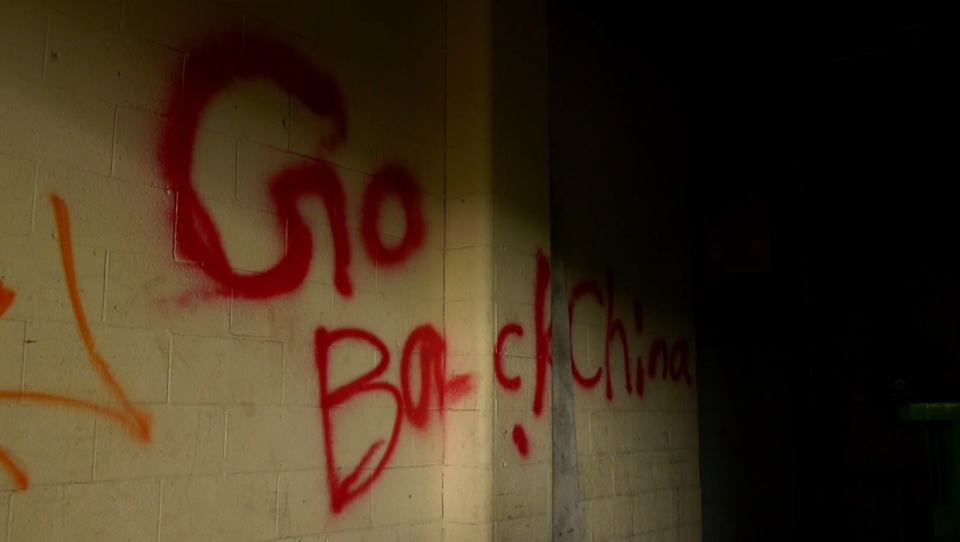 No arrests have been made in connection with the break-in and fire.

Teresa Woo-Paw of the Act to End Racism Network says Chinese-Canadians have become scapegoats for those looking to place blame during the COVID-19 pandemic.

Anyone with information about the fire is asked to contact the CPS at 403-266-1234 or anonymous tips may be submitted to Crime Stoppers.

After speaking with the owner of the restaurant, police confirm the graffiti on the outside of the building had been there for approximately three weeks.