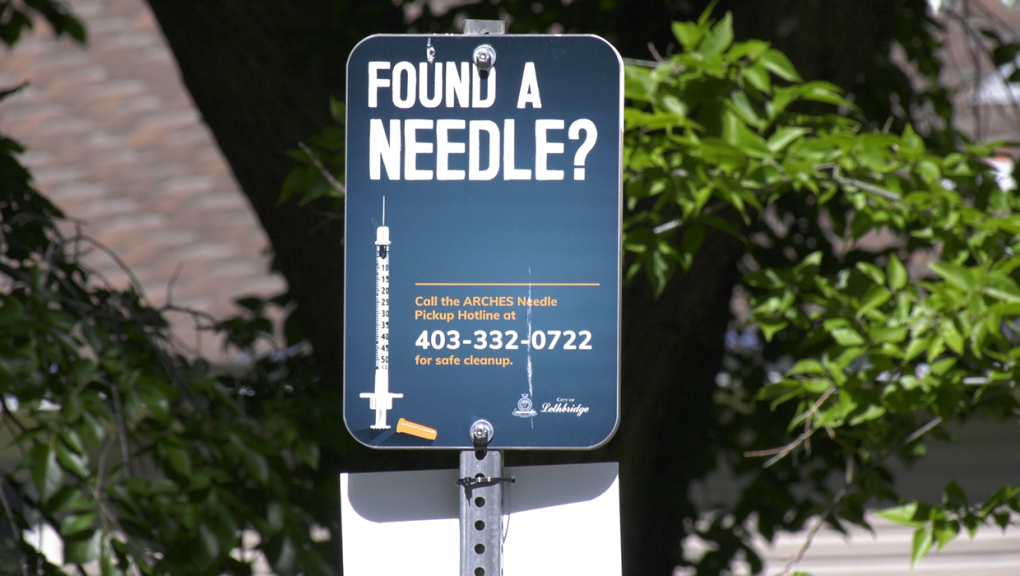 A report conducted by researchers from various western Canadian Universities shows a need for a new permanent supervised consumption site in Lethbridge.

Researchers interviewed 50 people who had used the former Arches SCS that shut down in 2020.

The consensus was that resources have become tougher to access and that many were no longer using the supports they once did.

“Many of the people we talked to had previously accessed the safe consumption sites. And they were no longer accessing those same harm reduction services since its closure,” said co-leader of the project and Athabasca University associate professor of criminology, Dr. Carolyn Greene.

The SCS allowed clients to use their own drugs in a safe setting, with workers available to help in case of an overdose or other medical emergencies.

In the time since the site was closed, overdose deaths have increased year over year in Lethbridge.

According to the Alberta government in Lethbridge in 2020 there were 49 deaths due to drug overdoses, in 2021 that number climbed to 57.

Greene said “looking at the average number of deaths over the course of the last three years and I did see some references to the numbers going down but the trends don't actually show that.” 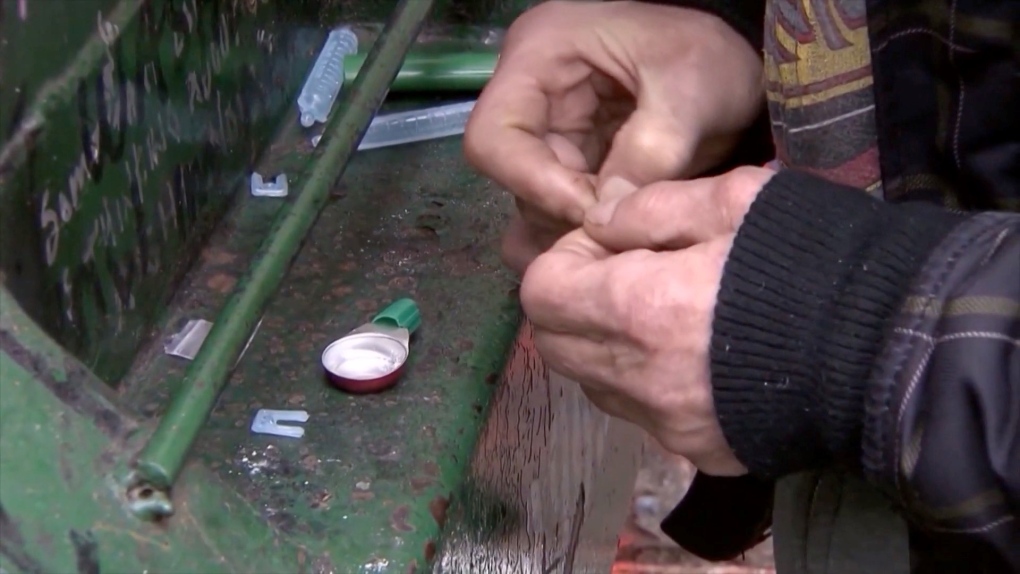 Researchers interviewed 50 people who had used the former Arches SCS that shut down in 2020. The consensus was that resources have become tougher to access and many are no longer using the supports they once did.

In place of a permanent site, a temporary mobile overdose prevention site has been set up next to the shelter and soup kitchen.

Advocates for a new site say a lack of supports available at the mobile site have driven some users away.

“Arches also supplied and supervised consumption sites supplies information on how to get a home, how to get safe supplies, how to use the safe supplies,” said Kym Porter with Moms Stop the Harm.

According to AHS, the mobile overdose prevention units has received an average 129 daily visits over the last six months, and still offers a variety of supports to its clients.

In a statement AHS says “Inside the OPS, clients can connect with an addiction counsellor and peer support worker to learn more about treatment and support available to them. Referrals to detox, treatment programs, housing and other social supports are provided, along with how to recognize the risk of relapse.”

No plans for a permanent supervised consumption site have been announced.

Driver in California cliff crash that injured 4 is charged

The driver of a car that plunged off a treacherous cliff in northern California, seriously injuring himself, his wife and their two young children, was charged Monday with attempted murder.