CALGARY -- Last year Griffin Valley Ranch had its final trail ride. After five decades of and thousand of camps for kids, they decided to close the gates.

But one family member wanted the tradition to continue so he built his own ranch.

John Owens was raised at Griffin Valley Ranch. He worked there as a kid and ran the operation for the last 10 years.

He says that was why it was so devastating when his uncle and aunt decided to shut the gates.

“It was terrible. This place has so much meaning to my family and my kids,” he said.

“My grandfather started the business years ago and to say this is your last summer and then try to finish the summer strong, it was hard.”

Owens made it through the final summer at Griffin Valley, but running the ranch was in his blood and he couldn’t just let it go.

So he decided to build his own ranch.

His family already had some land in the Wildcat Hills and he secured more land from other relatives.

That’s where Bar*JO* Ranch was born. Owens had a hand in building everything except for the barn. 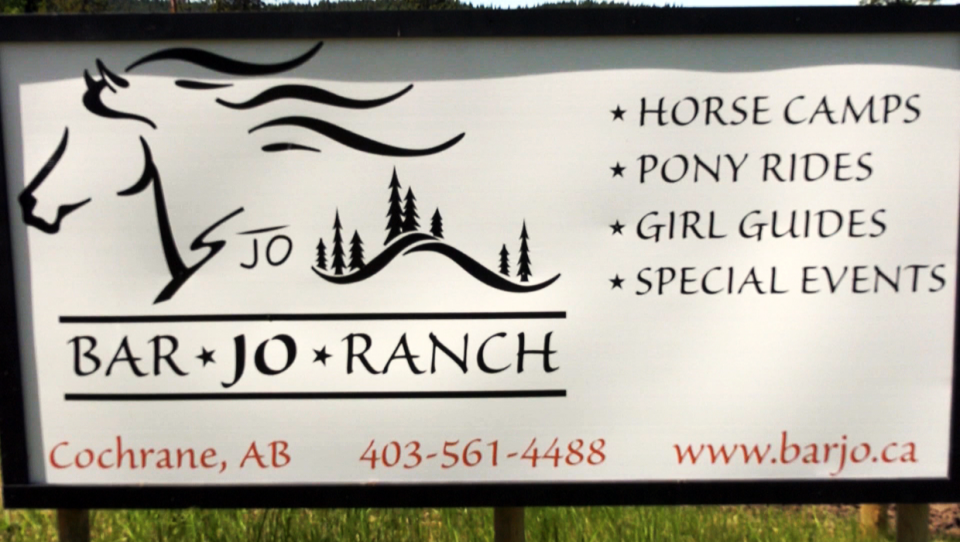 He got it done in less than a year and was able to open camp a couple of weeks ago.

Owens says it was hard work but at the end of the day it was all worth it.

“It’s almost like the old saying," he said. "If you fall off a horse or if you get bucked off you get back on and continue on."

“That’s what we’re trying to teach these kids. It’s okay to move on and start life again. And this is really special.”

Owens wants his kids to have a chance to grow up like he did.

Seven year old daughter Rylee loves to help her dad. And she says it’s great they have a new ranch.

Horseback riding is the perfect activity to maintain physical distancing. It’s also a great escape. That’s why these campgoers were so happy when Bar*JO opened a couple of weeks back. 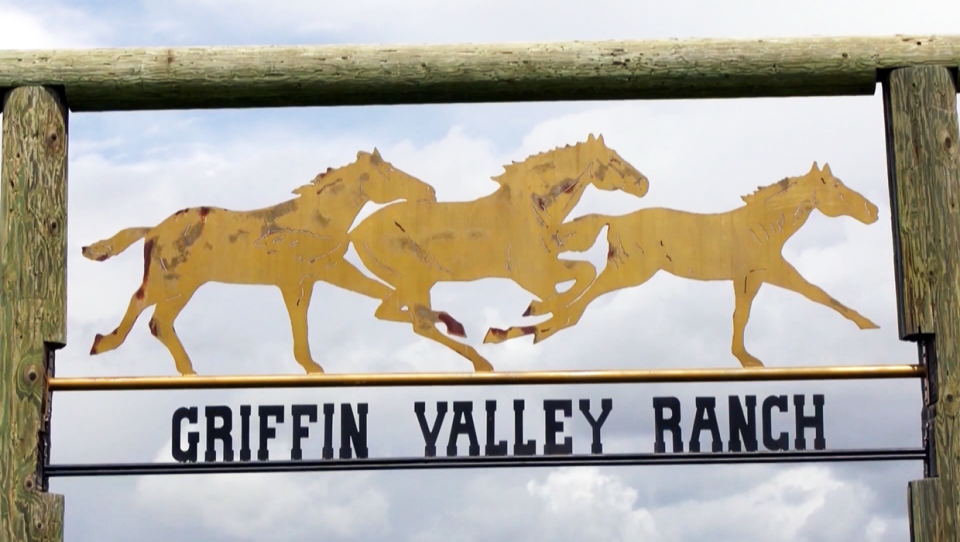 Cleo Curson used to go to Griffin Valley and she says she’s having just as much fun at the new ranch.

“It’s incredible," she said. "I’m a very nature-oriented person and the chance to just fully immerse myself in this. The western experience for a week has been amazing.”

For John Owens, keeping the tradition alive is what it’s all about.

“I don’t think i would ever want to trade this in for anything. It’s got a big place in my heart.”