Sales improved, but house prices, listings and inventories continue to slip in Calgary 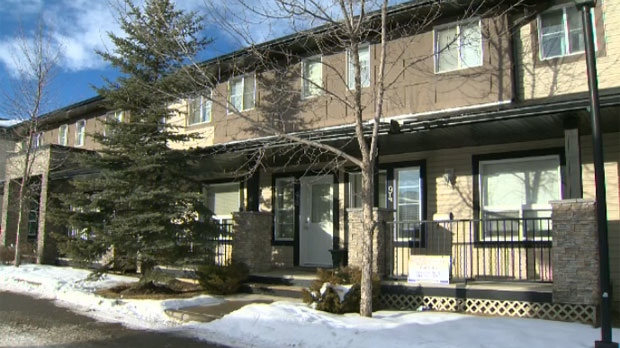 The Calgary Real Estate Board says sales improved last month, but the sluggish economy is still keeping house prices down.

CALGARY -- Calgary saw a bit of a boost in home sales during the first month of 2020, but a new report says prices, listings and inventory have all dropped.

The Calgary Real Estate Board released its report on home sales during the month of January and says 863 homes were sold, nearly eight per cent higher than the amount sold in the same period last year.

Officials say the slowdown in the energy sector is still weighing heavily on the market.

"We continue to see the slow adjustment to more balanced conditions," said CREB's chief economist Anne-Marie Lurie in a release. "But it will take time before that starts to translate into price stability."

New listings in the city have also dropped from last year by about eight per cent, driven mainly by 570 apartment units coming onto the market over the month.