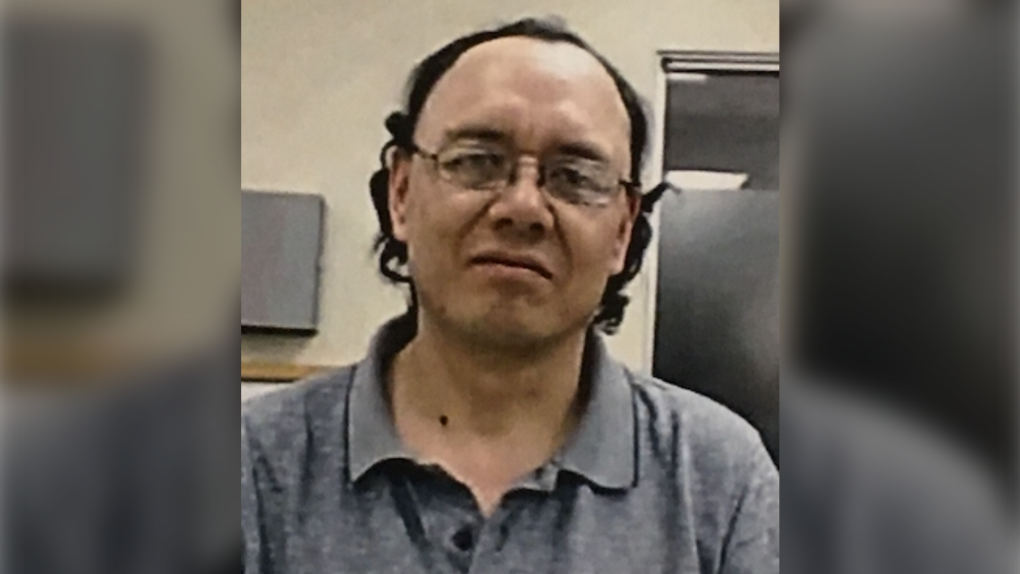 Benito Quesada, who worked at the Cargill Protein plant near High River, Alta., died on May 7, 2020 from complications connected to COVID-19. (Supplied)

CALGARY -- The union that represents workers at the Cargill Protein facility in High River has identified the second worker who died from COVID-19 and said he was a Mexican immigrant who was "proud" to have brought his family to Canada.

Benito Quesada,  a 51-year-old union shop steward at the plant, died in hospital over the weekend, the United Food and Commercial Workers Local 401 said in a release Tuesday.

"Benito was a quiet, gentle and humble man who came to Canada from Mexico to work at the Cargill plant in High River," said UFCW spokesperson Michael Hughes. "I had the pleasure of meeting Benito for the first time at a shop steward's training course in 2016. We had many conversations since then, and he always told me how proud he was for having been able to bring his family to Canada."

Quesada is the second worker at the facility who has died from complications of COVID-19.

Dr. Deena Hinshaw, Alberta's chief medical officer of health, confirmed to the media during her Monday update that he had been in hospital for approximately a month before succumbing to the illness.

"I offer my sympathy to the friends and family of this individual and all those who have lost their lives from COVID-19," she said.

Tom Hesse, president of UFCW Local 401, also expressed his condolences about the loss of the worker.

"We believe he was in a medically-induced coma on a ventilator for a considerable period of time. What he and his family must have faced over several weeks is unimaginable. We are working to provide whatever support we can to the family of our brother Benito. Our whole union grieves this terrible loss."

The father of another worker, who has not been identified, has also died from the illness.

Alberta Health said Tuesday there are 25 active coronavirus cases at Cargill and 920 workers have recovered.