Some travel restrictions on Western Canadians into Manitoba to be eased 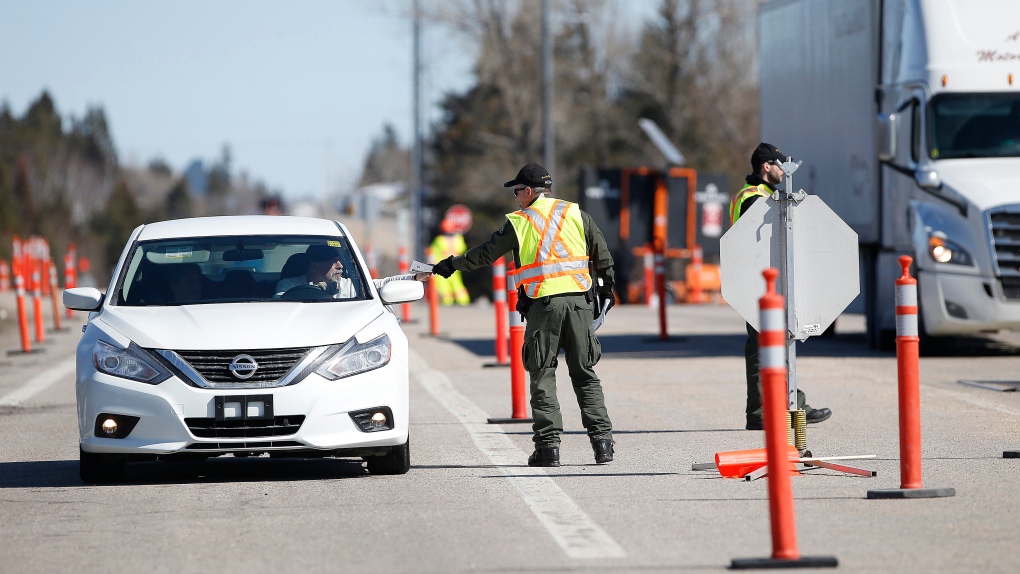 Manitoba Conservation officers provide COVID-19 information sheets to drivers of vehicles as they enter Manitoba from Ontario on the Trans Canada at the Manitoba/Ontario border Saturday, March 28, 2020. THE CANADIAN PRESS/John Woods

CALGARY -- While many provinces are encouraging their own residents to spend their summers within their own regions, some travel restrictions are being lifted as different jurisdictions enter different stages of their relaunch.

The government of Manitoba announced Thursday that, during its Phase 3, anyone from Western Canada or northwestern Ontario would be able to enter the province with no additional health measures.

"Easing border restrictions to allow residents of Western Canada and northwest Ontario to enter Manitoba without the need to self-isolate for 14 days," Manitoba Premier Brian Pallister said during his daily COVID-19 update.

Manitoba installed travel restrictions on non-residents on April 30 and May 29 that required anyone entering the province to self-isolate for a period of two weeks.

According to the province's website, the restriction also covered out-of-province workers unless they were deemed to be "vital services," or those in health care, police, correctional services, national defence personnel and those in construction and maintenance of critical infrastructure.

Manitoba is planning to enter into Phase 3 on June 21.

During Tuesday's COVID-19 update, Premier Jason Kenney admitted that travel restrictions between provinces are discussed on a weekly basis among his fellow premiers.

He said that while there is no barrier for Albertans going east or west, there are still health restrictions in place.

"You don't get blocked or screened when you're going into British Columbia," he said. "I understand that B.C. will be lifting (those restrictions) very soon."

Kenney said the travel issue was more in Eastern Canada than anywhere else.

"I think this is mainly the question of interprovincial travel restrictions is mainly down in in Quebec-New Brunswick, New Brunswick-Nova Scotia, and so on. And they've got some unique challenges, we’ll let them sort that out." 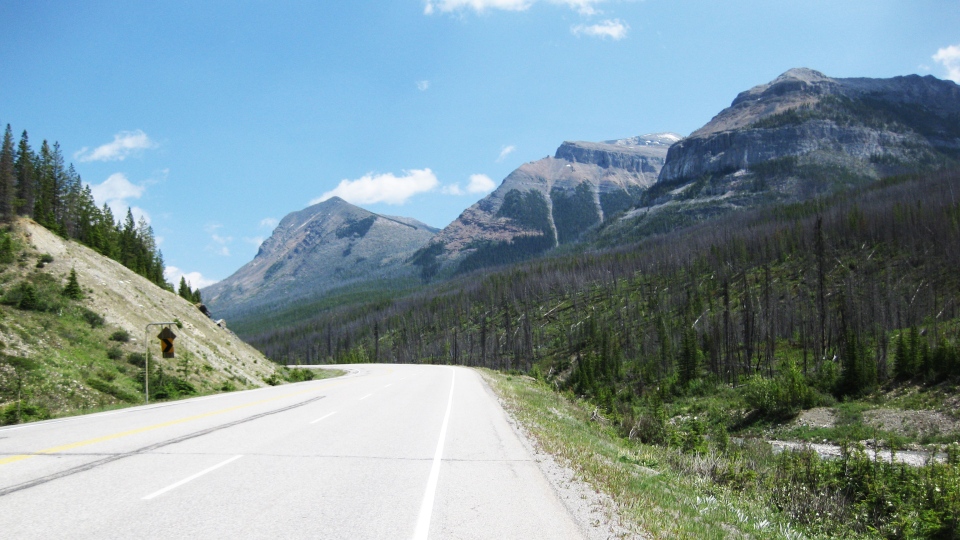 Even though Manitoba and many Maritime provinces enacted restrictions and even prohibitions on Canadians from entering their boundaries, Alberta never put any similar rules in place.

"Alberta has not implemented any mandatory inter-provincal travel restrictions," said Tom McMillan, assistant director of communication with Alberta Health in an email to CTV News.

"We have implemented enhanced health supports at the international airports and Coutts border crossing, which will continue indefinitely."

But even though some provinces are loosening some of those restrictions on travel, McMillan says non-essential travel plans should still be avoided by all Albertans.

"At this time, we are encouraging Albertans to take a staycation and travel responsibly within our beautiful province. This could be to places such as second homes, vacation homes, cabins, cottages, hotel/commercial accommodations, campgrounds and national and provincial parks, summer homes, cabins and cottages. Physical distancing and gathering restrictions still apply."

Alberta Health is recommending all residents remain inside the province unless it is absolutely necessary.

That recommendation is not expected to be lifted until Alberta's phase three of relaunch.

"It is too soon to say when we will move to stage 3," McMillan says.