The UCP government has unveiled funding that will be used to increase the speed of internet service for rural, remote and Indigenous communities.

Officials say $150 million is being spent as part of the province's recovery plan and it will be used for building broadband expansion projects "as soon as possible."

Premier Jason Kenney said the funding announcement was to ensure the entire province could move ahead with its economic recovery.

"This investment ensures individuals, families and businesses in these parts of the province will not be left behind. It is Alberta's way of saying that we're ready to invest in this important technology and we're looking forward to working with our partners to make it a reality for those in Alberta who need it," he said in a statement.

"Alberta's rural communities have struggled to grow and compete in a modern economy without access to reliable, high-speed internet," he said.

"This is great news for families, students and job creators all across the province."

The province says under the current system, 12 per cent of Alberta residents do not have access to target internet speeds set by the Canadian Radio-television and Telecommunications Commission (CRTC). 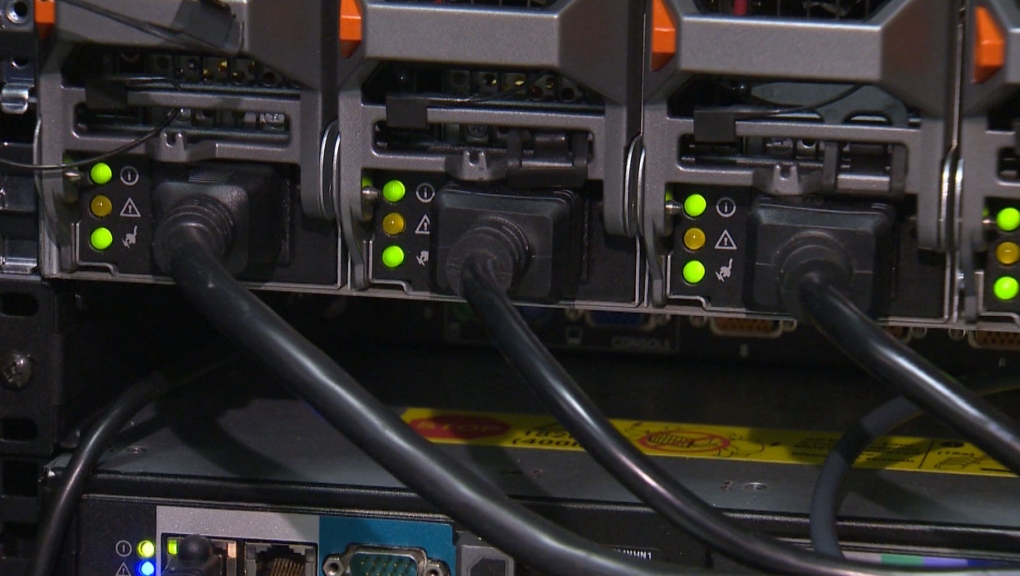 Targets have been set by the CRTC to ensure every Canadian home and business has access to 50 Mbps download speeds and 10 Mbps upload speeds by 2030.

Details on the funding, including what communities or projects will be able to access it, will be announced in the coming weeks.