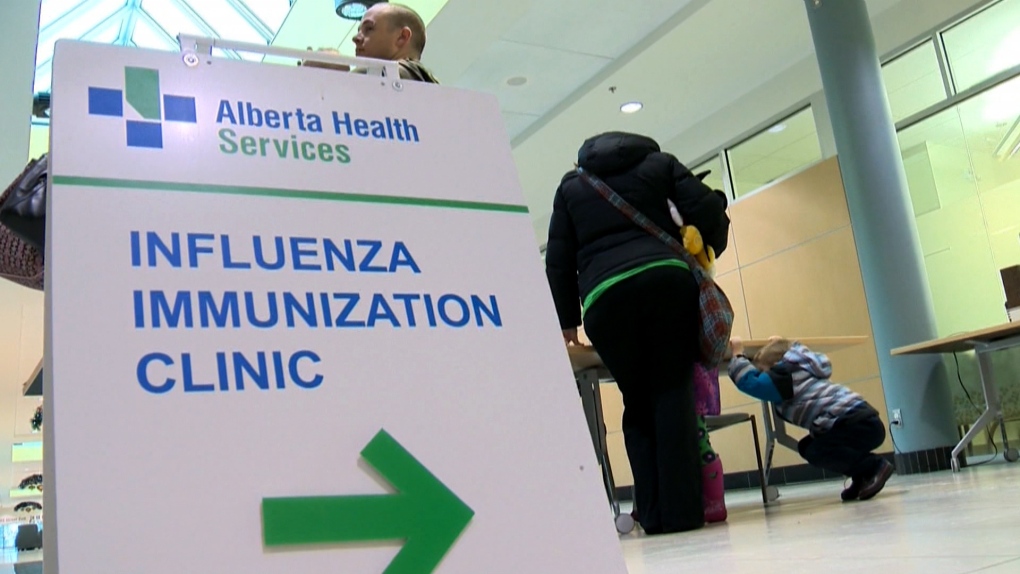 Alberta remains at 0 cases of influenza this season. (File photo)

LETHBRIDGE -- Theoretically, Alberta should have seen a spike in flu cases in September when schools went back in session.

However, with COVID-19 precautions in place, the past few months have been anything but normal, especially when it comes to the province’s influenza outlook.

“Normally at this time of year we’d have a few thousand influenza cases coming through and some of those would get into the if they were really sick," he said.

"That’s not happening. So, we don’t have them in the hospitals and those are beds that we can use for other purposes, especially COVID cases. This is really good."

The Alberta community influenza surveillance program is continuing to test for the flu, they just haven’t found any yet.

“Our surveillance program has a set of sentinel physicians who, when they see something that might be influenza, they sample," he said.

"We also are going to five of the COVID testing centres around the province and, on a regular basis, doing a series of tests which get not just the COVID Tests, but also the influenza tests. So this helps us to be sure that between those two sources, there’s no influenza happening."

The Alberta government purchased 1.96 million doses of the influenza vaccine for the 2020-21 flu season, which is by far the most the province has ever brought in.

More than 1.5 million Albertans have been vaccinated so far.

But Dickinson said it’s not only the increased rate of vaccination that’s resulted in zero lab-confirmed flu cases.

“What we think is that the precautions that we’re taking against COVID work against all respiratory viruses," he said.

Some pharmacies in the province are noticing sales trends change as a result.

Igor Shaskin, a clinical pharmacist and owner of Stafford Pharmacy in Lethbridge, said his store is still selling lots of sanitization products, but some medicine sales have dipped.

“There’s been a noticeable decrease in sales of those types of cough and cold products. Certainly people coming in and complaining of cold and flu symptoms, much , much less," he said.

“We often see that during the winter season because of coughs, colds and flus," he said. "People want to help their immune system but, most [people] are saying, ‘this is what I need to do to help protect myself from COVID.’”

Dickinson also pointed out that flu season isn’t over yet and there’s still the possibility for an uptick in March when influenza activity generally sees an increase.