CALGARY -- A new study out of Carleton University reveals that misinformation, myths and conspiracies are gaining traction online, despite lack of evidence to support the theories.

It found nearly half all Canadians surveyed believed at least one of four COVID-19 conspiracies or myths.

“What I found most alarming was (while) we did expect there would be some buy in for conspiracy theories, we didn’t expect it would be so high,” said Sarah Everts, science journalism chair at Carleton University, and study lead.

It found 26 per cent believe the pandemic was engineered as a bioweapon in a Chinese lab, a widely refuted and debunked theory.

The result rose to 29 per cent in respondents from Alberta, the highest amongst the provinces.

Nearly one in 10 Canadians say they believed the myth that exposure to wireless 5G technology caused harmful health effects, not the pandemic.

One fifth believed the drug hydroxychloroquine is an effective treatment despite a lack of medical evidence or research to support it, as it’s still being studied.

Also regarding treatment, the study found 17 per cent believed rinsing your nose with a saline rinse would help prevent infection, a claim that is also not supported by public health professionals. 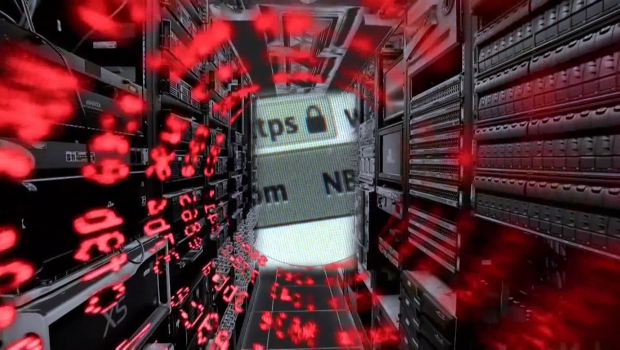 Alberta’s Chief Medical Officer of Health Dr. Deena Hinshaw has consistently stated during briefings that regular hand washing and keeping a two metre distance from others are proven against the spread of COVID-19.

Everts says she believes the myths and conspiracies are taking a stronghold because the pandemic has put much of the Canadian population in a state of heightened anxiety.

“When tragedy strikes, when something bad happens it’s human nature to try and find a culprit to look for someone or something to blame,” she said, “even if it’s bizarre or irrational.”

Local media analysts say mistrust of mainstream media, government bodies and the medical community have also contributed in the rise of misinformation.

“Increasingly you’re seeing the news media respond by saying ‘we are not making it up, here is the evidence’.”

He added, “It’s very challenging when (the media) is up against partisan politicians who repeatedly say that journalists are the enemy of the people.”

●     Determine if it comes from a reputable media source.

●     Look for quotes from experts who have been trained in the topics that they are giving opinions on.

The study is funded by its Carleton University’s Faculty of Public Affairs with support from Abacus Data.

Everts will repeat the survey in the coming weeks as part of a continuation of the study.