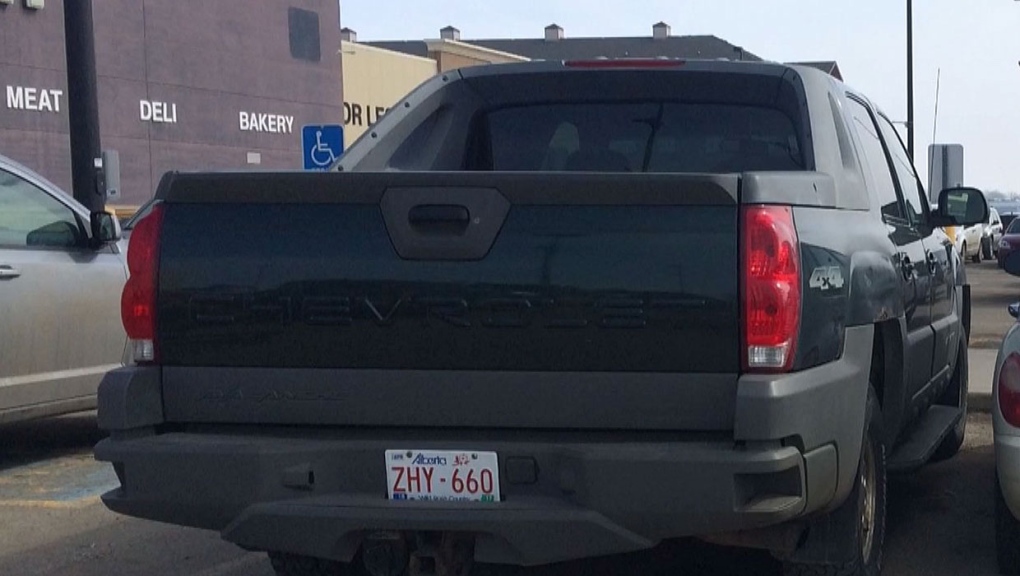 Ashley Dupuis' truck was found following the airing of her story on CTV Calgary. (Supplied)

CALGARY -- A family who had their truck stolen out of their driveway says the vehicle, along with their daughter's wheelchair, has been recovered.

Ashley Dupuis contacted CTV News earlier this week about her truck that was taken from her driveway early one morning.

She said she had the vehicle warming up in her driveway and was about to go out to it with her daughter Kaycee, who is in a body cast following a recent surgery.

When she stepped outside, the truck was gone, along with her daughter's wheelchair, borrowed from a Red Deer organization that lends out medical equipment.

However, thanks to the story, a CTV viewer spotted Dupuis' truck and it was returned to the family.

Kaycee's wheelchair was inside, but her 11-year-old brother's hockey equipment, along with some other items, are still missing.