CALGARY -- There is a glimmer of hope for people with a deadly brain cancer, thanks to a research effort led by scientists at the University of Calgary.

Their work may possibly lead to longer survival rates for patients with glioblastoma, which took the life of Tragically Hip frontman Gord Downie.

Researchers at the Arnie Charbonneau Cancer Institute at the Cummings School of Medicine have had their findings published in the journal Nature Communications. 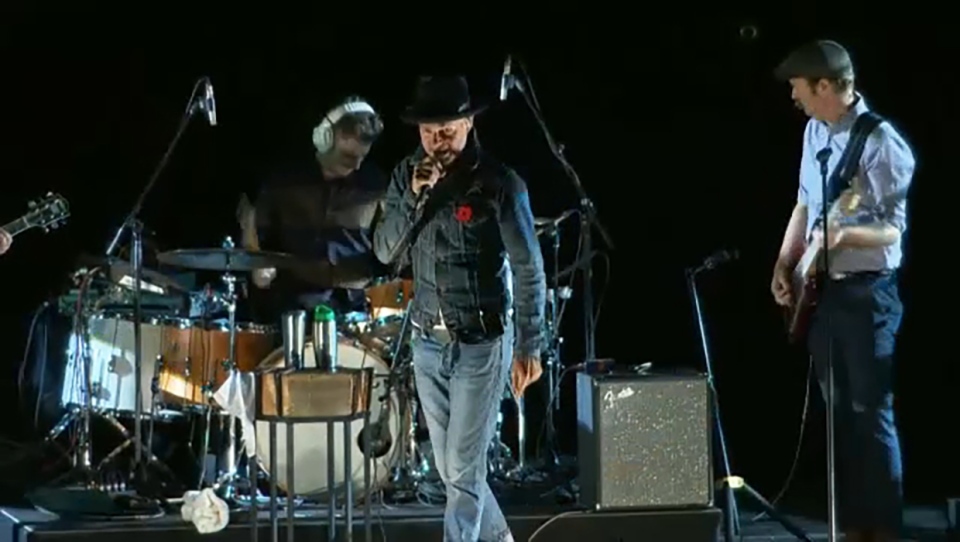 They studied brains in mice to see if the immune system can be reprogrammed to fight glioblastoma tumours, instead of fueling them. They discovered that if they hinder a substance that draws immune cells to the tumour and transforms them, they can allow the immune cells to do what they're supposed to do - attack the cancer.

Even better, the co-principal investigator on the project thinks the technique may one day be used in a way that's transformational in the way we think about fighting cancer.

"I don't think this will be limited to brain tumours," said Dr. Stephen Robbins, from the U of C. "I think the concept that we have discovered will happen in other cancers - and it will allow us to think about cancers differently." 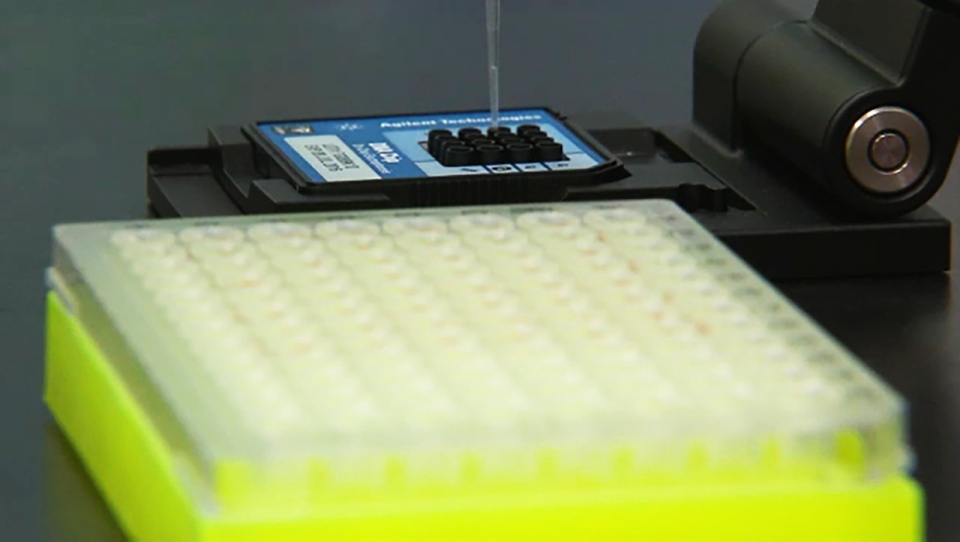 Researchers found survival rates in mice increased to over a year, from two months or less.

Glioblastoma affects four in every 100,000 Canadians.