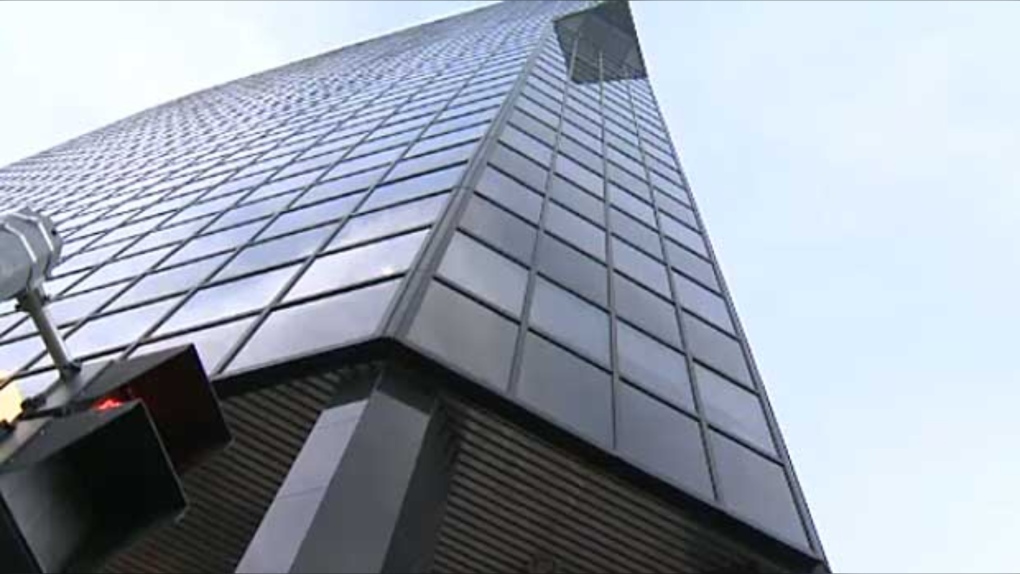 CALGARY -- A decade-old corruption case involving a Canadian junior oil company that bribed officials in Chad to try to gain access to oil plays in the north-central African nation is making news again.

The U.S. Department of Justice has unsealed an indictment against Chad's former ambassador to the United States and Canada and Chad's former deputy chief of mission for the U.S. and Canada, charging them with soliciting and accepting a $2-million bribe and conspiring to launder the bribe payment.

According to court documents, Mahamoud Adam Bechir and Youssouf Hamid Takane, respectively, engaged in the scheme between August 2009 and July 2014, while serving as diplomats based out of the Embassy of Chad in Washington

"These defendants allegedly engaged in a multimillion-dollar bribery scheme while in the United States and then used the U.S. financial system to launder the bribes to conceal their conduct," said Acting Assistant Attorney General Nicholas McQuaid of the Justice Department's Criminal Division in a news release.

"The charges unsealed today demonstrate the department's determined commitment to investigate and prosecute corruption wherever it occurs and the officials who use our financial system to launder their bribes."

Canadian citizen Naeem Tyab, a co-founder of Calgary-based Griffiths Energy International Inc., is also charged in the indictment for allegedly arranging for the bribe to be paid to ambassador Bechir's wife, co-defendant Nouracham Bechir Niama, in early 2011 via a contract for consulting services that she never actually provided.

Tyab was arrested in New York in 2019 and pleaded guilty to conspiracy to violate the Foreign Corrupt Practices Act. He agreed to forfeit criminal proceeds of about US$27 million. The remaining three defendants remain at large, according to the Justice news release.

Griffiths Energy agreed in a Calgary courtroom in 2013 to pay $10.35 million in fines after pleading guilty to bribing the Chadian officials. It changed its name and was later acquired by another company.

It admitted it drafted an agreement to pay the Chadian ambassador to Canada - who lived in Washington at the time - $2 million in consulting fees in an attempt to have the deal approved. A new management team that took over at Griffiths Energy during the summer of 2011 reported the activity to authorities.

The four defendants named by the Department of Justice face charges of conspiracy to commit money laundering and three - Bechir, Takane, and Niam - are also charged with money laundering, each of which carries a maximum potential penalty of 20 years in prison.

Niam is also charged with conspiracy to violate the Foreign Corrupt Practices Act, which carries a maximum potential penalty of five years in prison.

The indictment was returned by the grand jury in February 2019.

This report by The Canadian Press was first published May 25, 2021.