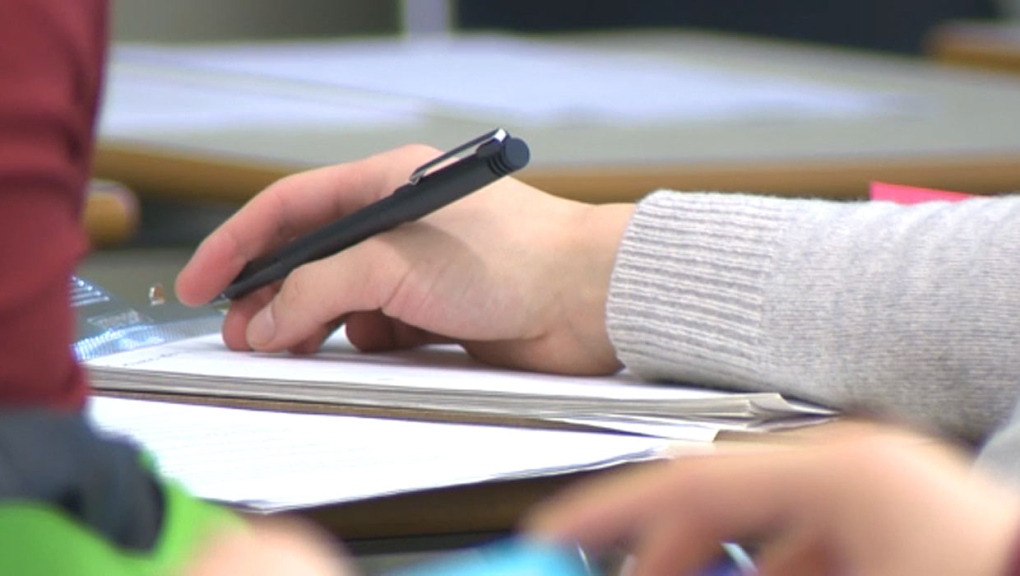 CALGARY – Despite the province adding about 7,000 jobs last month, the unemployment rates in both Calgary and Edmonton remain well above the national average.

Statistics Canada, in its Labour Force Survey released on Friday, said the Canadian economy shed 1,800 jobs last month after significant gains in both September and August.

The report indicates both Calgary and Edmonton still have among the highest unemployment rates in major Canadian cities at 7.2 per cent and 7.1 per cent respectively.

Statistics Canada says Edmonton only gained about 300 jobs in the month of October while Calgary lost 2,400 positions.

Alberta actually added about 14,400 full-time positions in October, but those gains were hindered by the loss of 6,700 part-time positions.