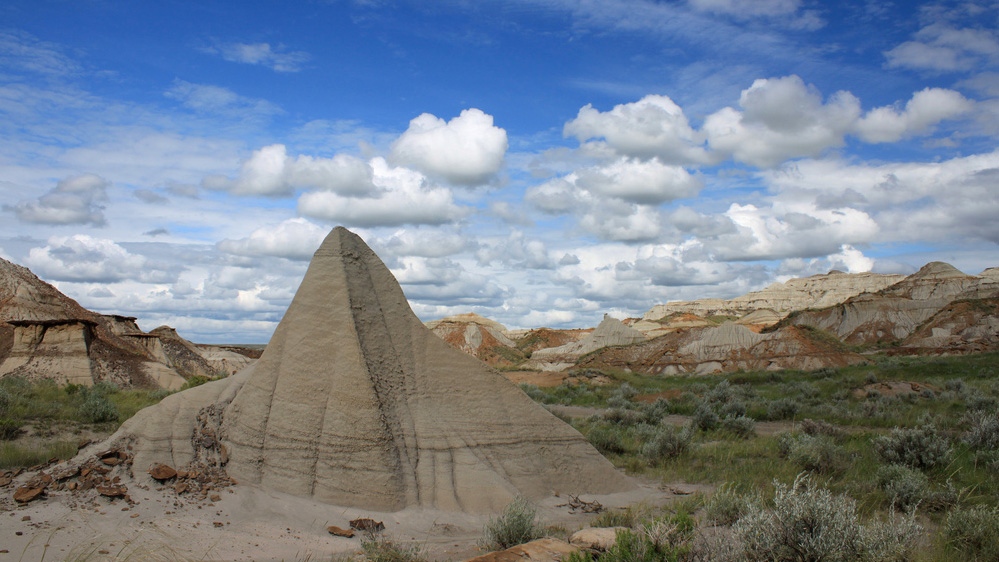 CALGARY -- Vehicle access to Alberta's provincial parks and recreation areas is being suspended during the COVID-19 pandemic.

The restrictions came into effect at 1 p.m. Friday in an effort to slow spread of the virus and also partly due to a lack of proper behaviour from parks users, largely the result of service centres being closed.

"Last weekend revealed a disturbing trend of people not exercising physical distancing and leaving behind garbage and human waste in some provincial parks," read a release from the province.

"Alberta’s chief medical officer of health has advised that Parks facilities, like washrooms, can only remain open if Parks staff has access to personal protective gear for cleaning. Government recognizes that these scarce resources are needed in Alberta’s healthcare and social services front lines, which is why facilities will remain closed and access restricted to help reduce the spread of the virus."

Canmore Mayor John Borrowman made a plea for Calgarians not to visit the mountain town during the pandemic, but to wait and return after.

Similar restrictions are in place at national parks.

The province also announced Friday any gathering or group can now be no larger than 15, down from 50.

First Nation and Metis traditional activities are not impacted by the ban and forestry and oil and gas work can also continue.