Where did Victoria Park go? Community ceased to exist well ahead of arena agreement

CALGARY -- Ask a Calgarian to tell you the name of the community bordered by Stampede Park to the south, the East Village to the north, the Elbow River to the east and Centre Street to the west, and they'll likely answer Victoria Park. 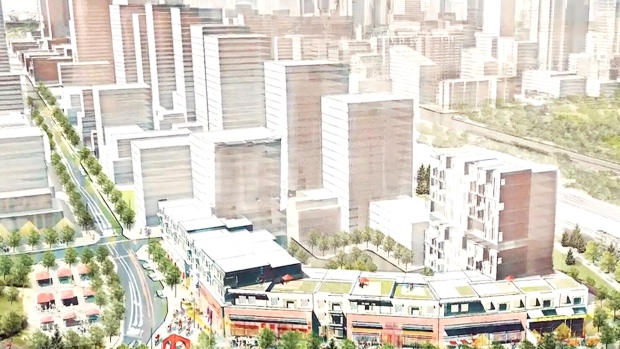 But, according to the City of Calgary, there are currently no residents of Victoria Park as the community doesn't exist. The name was removed from the city's list of recognized communities in the early 2000s.

The residents of the high-rises that cast shadows over Olympic Way in the evening, an area that had been primarily single-family homes built in the early 1900s , officially live in the Beltline. Only a scattering of the original houses remain.

Even CTV Calgary's coverage of the February 2019 fire that destroyed the historic Enoch House near the intersection of Macleod Trail and 12th Ave. S.E.  incorrectly referred to the community as Victoria Park. 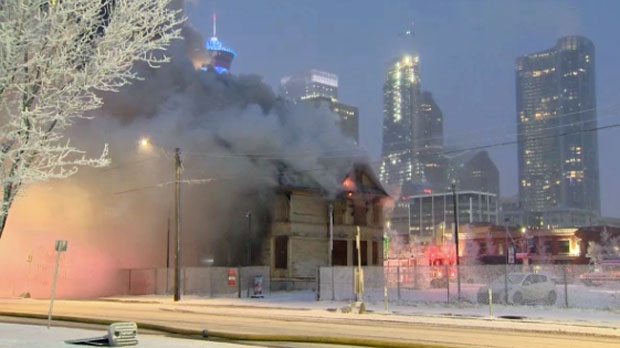 Shortly after the turn of the century, the communities of Victoria Park and Connaught were amalgamated into the Beltline with little fanfare and their names were removed from the map.

The Beltline Neighbourhoods Association, the community association that represents the area between the Elbow River and 14th Street S.W., recognizes the history and considers itself to be a community comprised of four distinct neighbourhoods: West Connaught, Connaught Centre, Victoria Centre and East Victoria.

Historian Harry Sanders, who authored the Historic Walks of Calgary, says the name Victoria Park was originally adopted by Calgary's fairgrounds, which would eventually become Stampede Park, following the death of Queen Victoria in 1901. The residential district to the north of the exhibition park elected to embrace the Victoria Park moniker and kept the name even after the fairgrounds swapped names to reflect the fact that it hosted the Calgary Stampede. 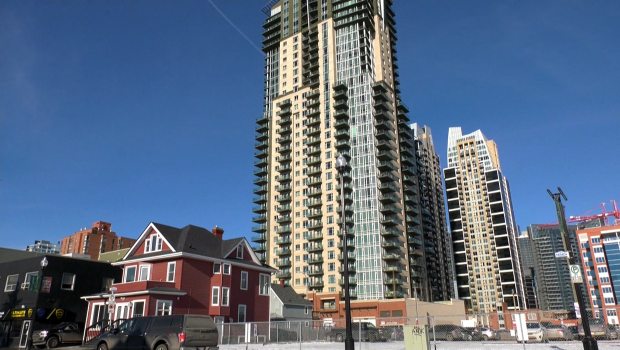 Calgary's first streetcar route, which connected downtown Calgary with the exhibition grounds, cut a path through Victoria Park when it opened in 1909 and led to the introduction of commercial businesses to the area.

The community was further altered in the years following the economic downturn of 1913. In the decades to follow, many single-family homes in the area were transformed into duplexes, apartments or boarding houses. Sanders says the area was rife with crime, social problems and inner city decay when the 1960s arrived.

Amalgamation into the Beltline

Thom Mahler, manager of urban initiatives with the City of Calgary, says a movement spearheaded by Alderman Madeline King and area residents in the early 2000s led to the creation of a single community to represent what had been Victoria Park and Connaught. 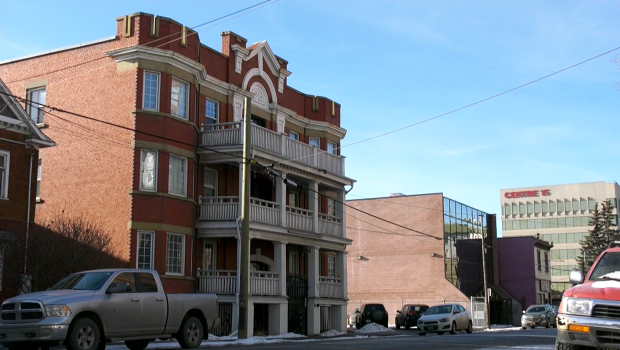 "In 2003, Council, in response to grassroots initiatives and desires within the area, merged the communities of Connaught and Victoria Park into one unified planning district called 'Beltline', named after the former streetcar line that served the area," explained Mahler.

The Beltline Area Redevelopment Plan (ARP) was officially approved in 2006.