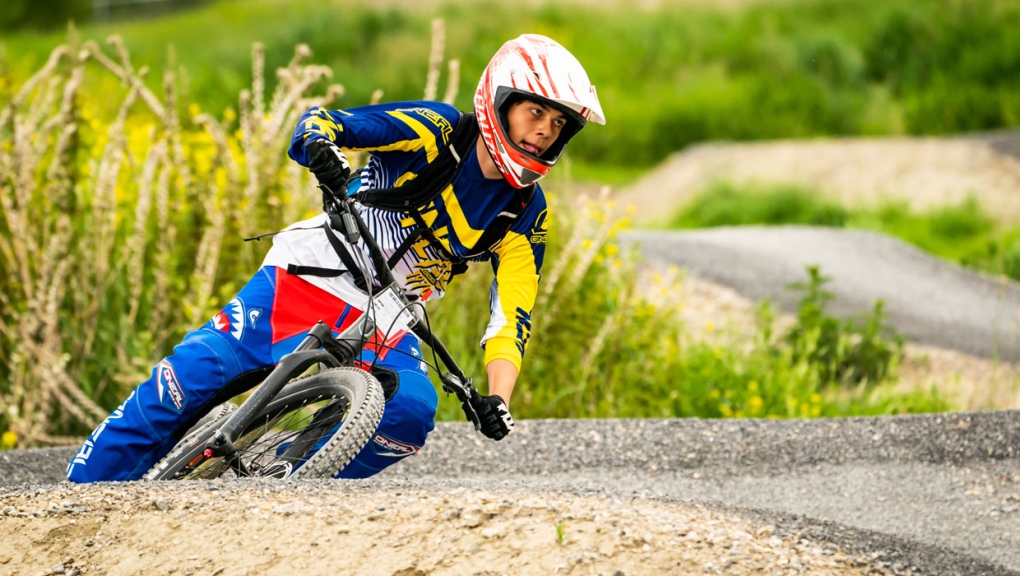 WinSport's Mountain Bike Skills Centre offers courses geared towards all ages and abilities and officially opens to the public on August 8. (WinSport)

Mountain bikers at WinSport's Canada Olympic Park now have a new course to try out now that the facility's cycle centre is officially open to the public.

The Mountain Bike Skills Centre, located at the west side of the park, features a network of cross-country and flow trails geared towards all ages and abilities.

It first opened for summer camps on July 1 and officials planned to open it next week, but say feedback from users meant they could open ahead of schedule.

"Through the first five weeks of operation, including several sneak peek opportunities, the skills centre has more than delivered on its commitment to riders of all abilities," said Andrew Lunt, WinSport’s manager of Sport Development in a release. "We are excited to open the gates to the rest of the public and the ever-growing mountain bike community."

WinSport says the park will remain open until the tentative season closing date on October 27 but under modified hours.

Admission to the park is included with the WinSport Max Pass and can be purchased as an add-on for season pass holders. Day passes are also available at the Frank King Day Lodge.

Costs and further information can be found on WinSport's official website.